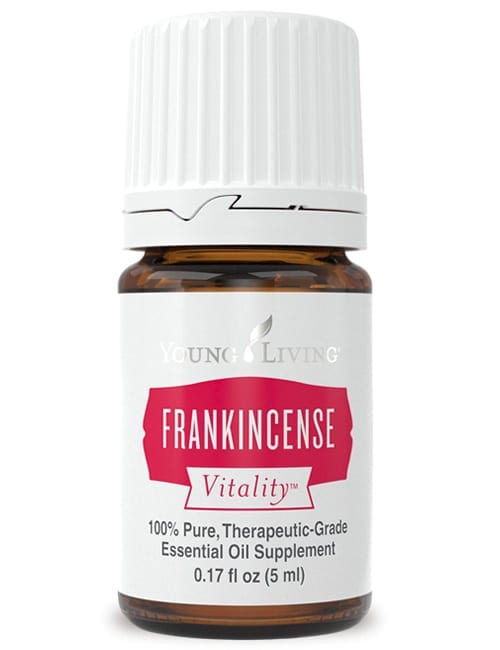 Distilled from the resin of trees, Frankincense essential oil is considered a holy oil in the Middle East, where it has been used in religious ceremonies for thousands of years. It is even mentioned in one of the oldest known scientific records, the Ebers papyrus, dating back to the 16th century BC. Young Living distills Frankincense oil from the resin of Boswellia carterii trees located in northern Africa, near the Arabian Peninsula.

FEATURES & BENEFITS
AROMATIC PROFILE
From the bottle: Fresh, subtle, woodsy aroma.
If you purchase this product you will earn 122 Points worth $1.22! 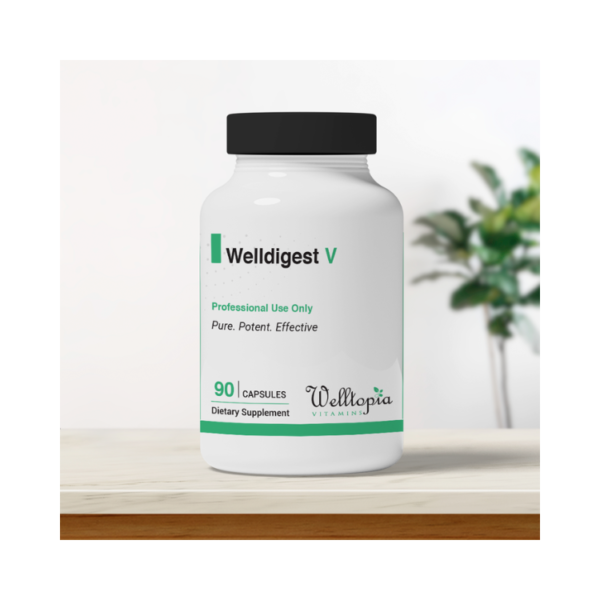 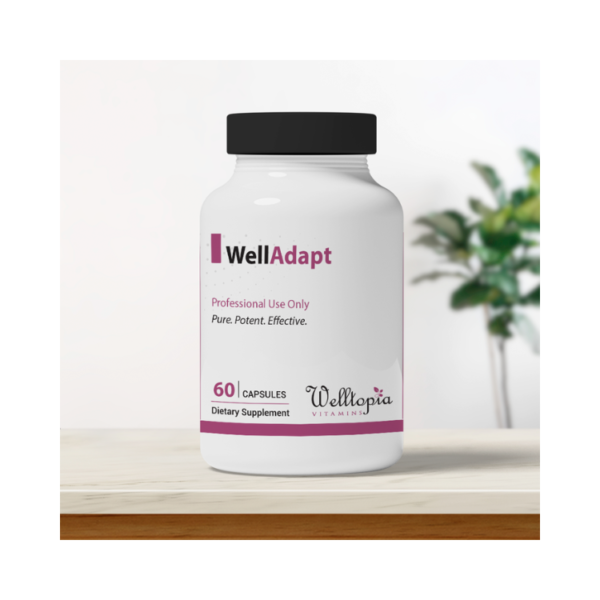 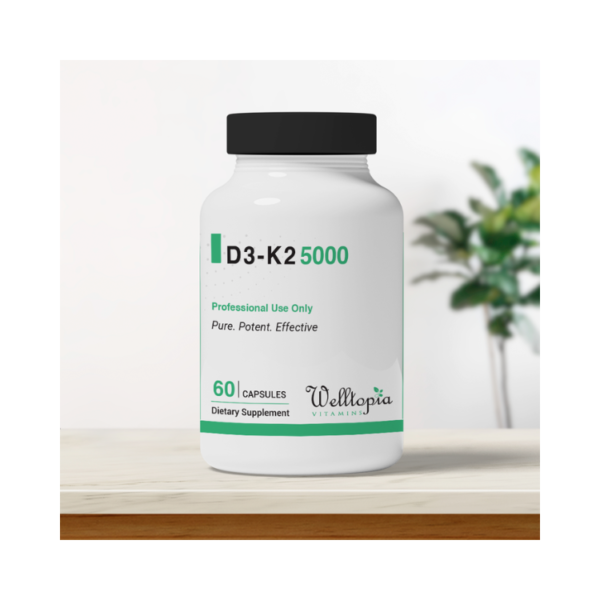 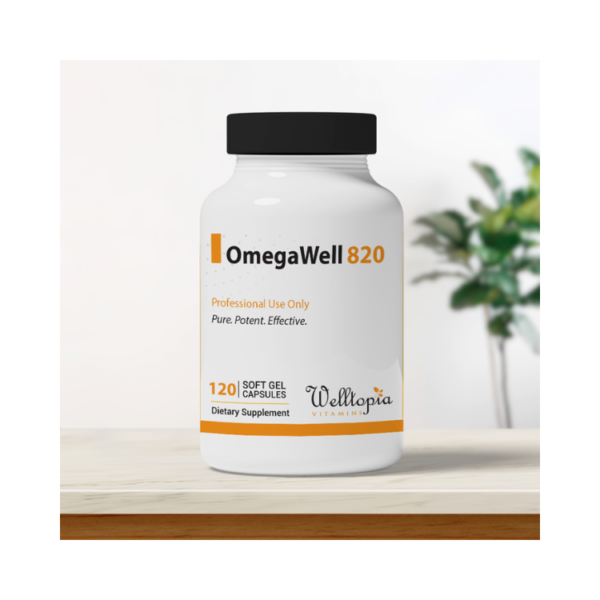 Dietary: Put 2 drops in a capsule and take 3 times daily.