Well-B Complex is a balanced and comprehensive B complex supplement.

Contains 5 USP B vitamins, folate, methylcobalamin and biotin along with choline and inositol.

Well-B Complex provides adequate B vitamin levels are essential for maintaining energy levels and additional intake is often needed by those with high levels of stress.

Thiamine (Vitamin B1)
Thiamine is an essential co-factor in the production of ATP in the cells’ Kreb’s cycle and is also needed for the metabolism of fats, proteins and carbohydrates.

Riboflavin (Vitamin B2)
Riboflavin is a precursor to flavin adenine dinucleotide (FAD) and flavin mononucleotide (FMN), both of which are central to energy production and intermediary metabolism, and act as powerful antioxidants.

*Riboflavin-depleted cells have been found to display signs of greater oxidative stress and disrupted energy generation.

Vitamin B6
Vitamin B6 is involved in over 100 enzymatic reactions in the body and is essential for lipid metabolism, neurotransmitter formation, immune health and hormone modulation.

**In addition, vitamin B6 has been found to boost the immune system in the elderly by increasing the activity of lymphocytes that promote optimal immune function.

Folic Acid
Often associated with its use in pregnancy to ensure the proper development of healthy neural tubes in babies, folic acid plays a key role in many other functions, including DNA synthesis.

*Like vitamin B6, folic acid is a key methyl donor and helps regulate mitochondrial enzymes and energy metabolism.

Vitamin B12 (Methylcobalamin)
Vitamin B12 found only in organ meats, seafood and egg yolks, often becomes deficient in vegan and vegetarian diets.The vitamin is essential for the metabolism of fats and carbohydrates, the synthesis of proteins and also plays a role in regulating mitochondrial enzymes and energy metabolism, as well as neurological health.

*In a population study of 700 women aged 65 and over, more optimal B12 levels were found to be associated with better mood balance and health.

Biotin
Synthesized by the bacteria in the gut in addition to certain foods, biotin and its cofactors are involved in metabolism of fatty acids, amino acids and utilization of B vitamins.

*Biotin has also been found to support healthy blood sugar, both in animal and human studies.

Choline Bitartrate
Though not technically a B vitamin, choline is often associated with B vitamins. It is important in the construction of cell membranes and plasma lipoproteins, plays a role in cell signaling and in the synthesis of acetylcholine (a neurotransmitter) and is vital for brain development. 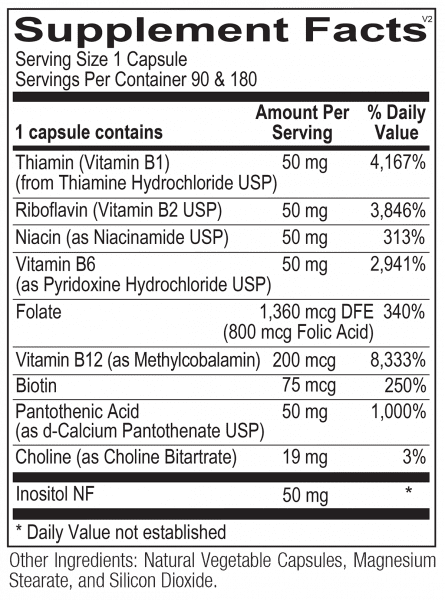 Be the first to review “Well-B Complex” Cancel reply 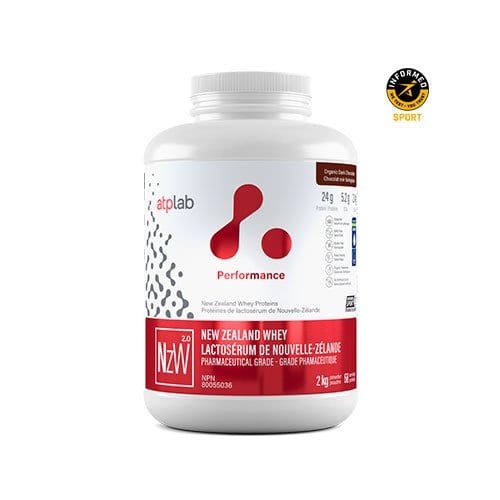 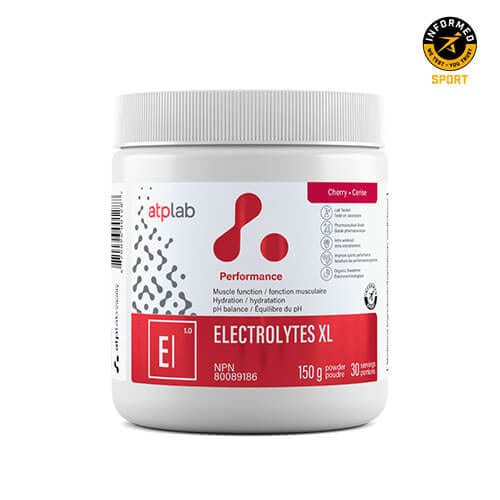 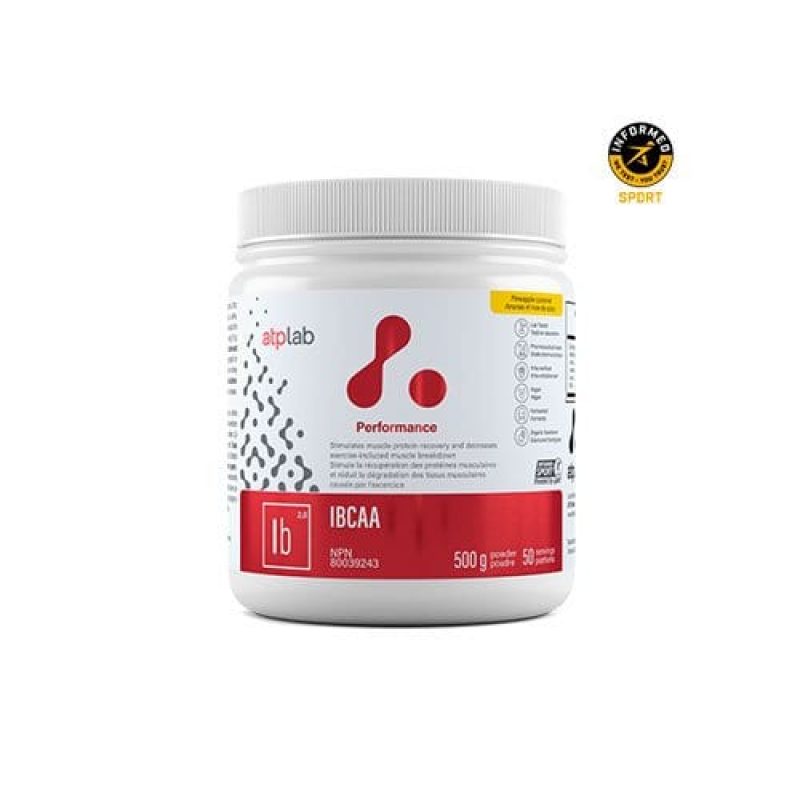 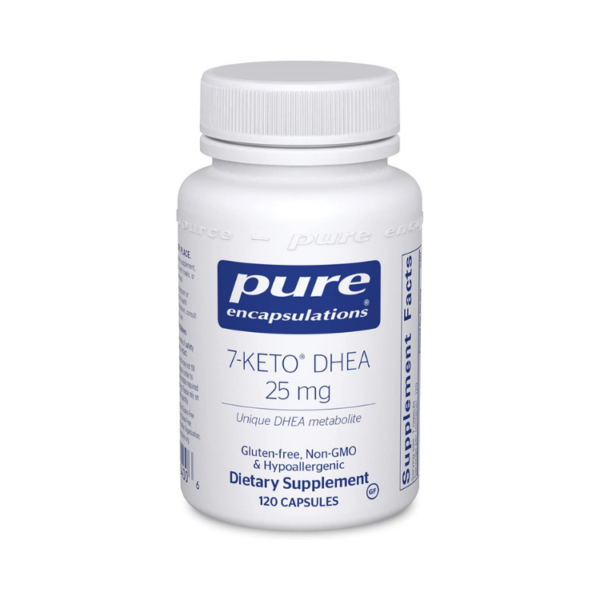 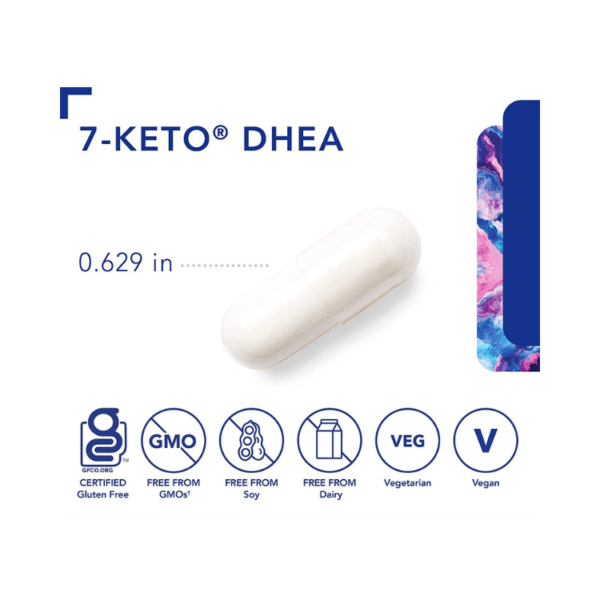 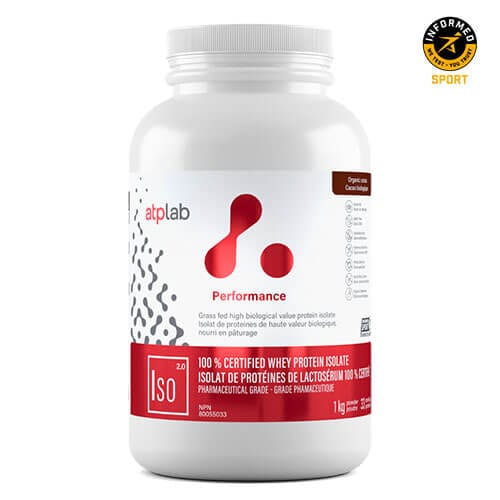 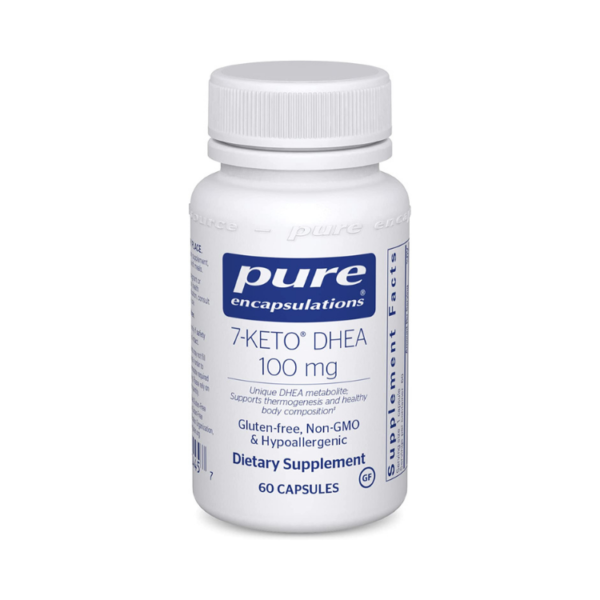 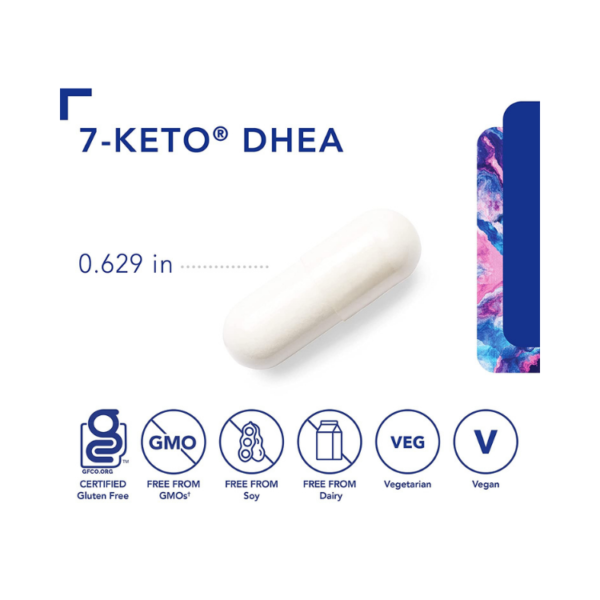