5-MTHF 15 mg is an active tissue-ready form of folate, essential B vitamin that supports methylation.

Methyl-group donation is vital to many biochemical conversion processes, including the synthesis of serotonin, melatonin, and DNA.

How to use: Take 1 capsule one to three times daily or as recommended by your health professional.

Be the first to review “5-MTHF 15 mg” Cancel reply 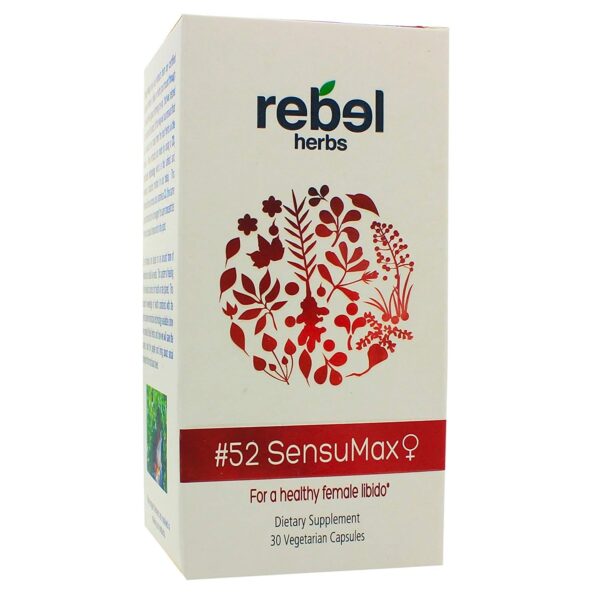 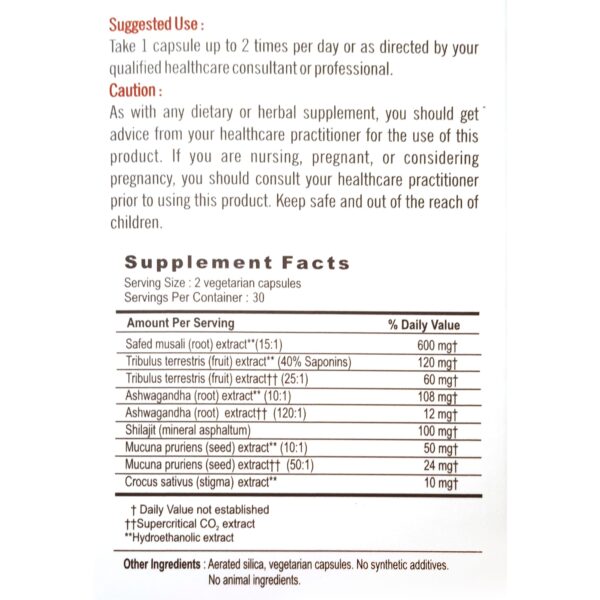 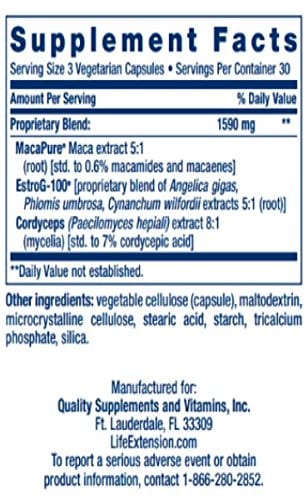 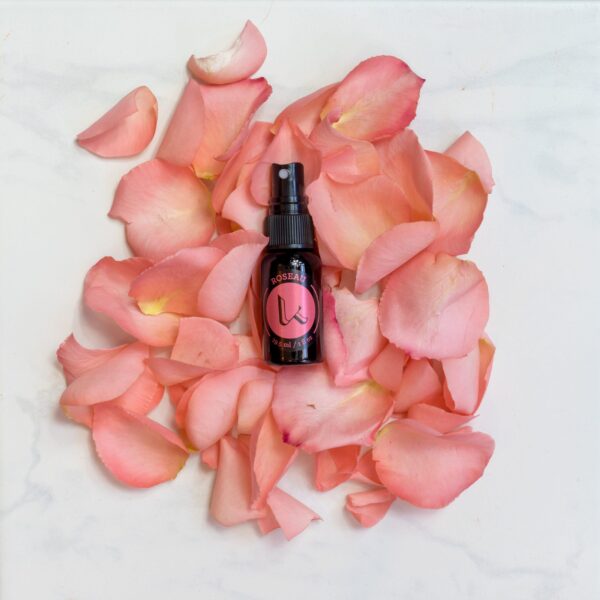 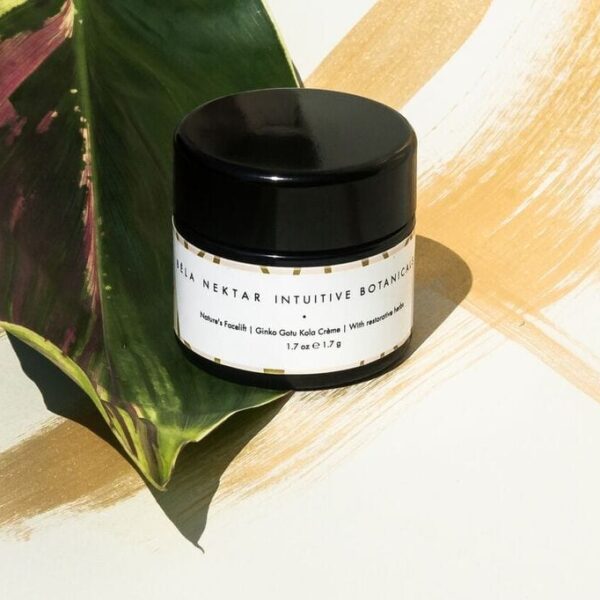 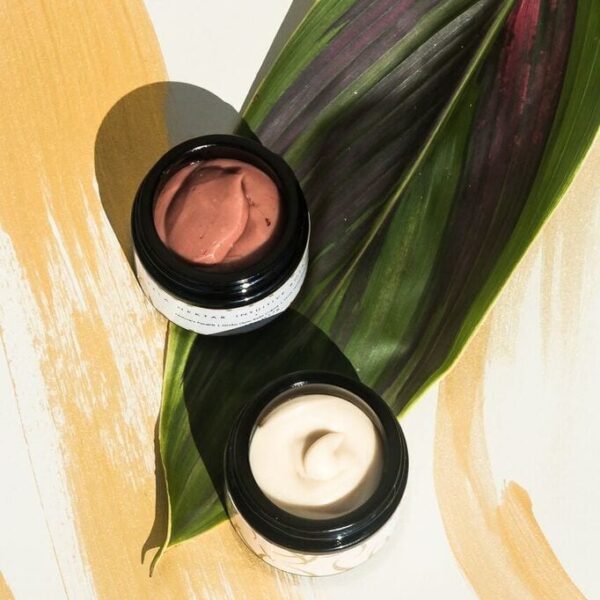 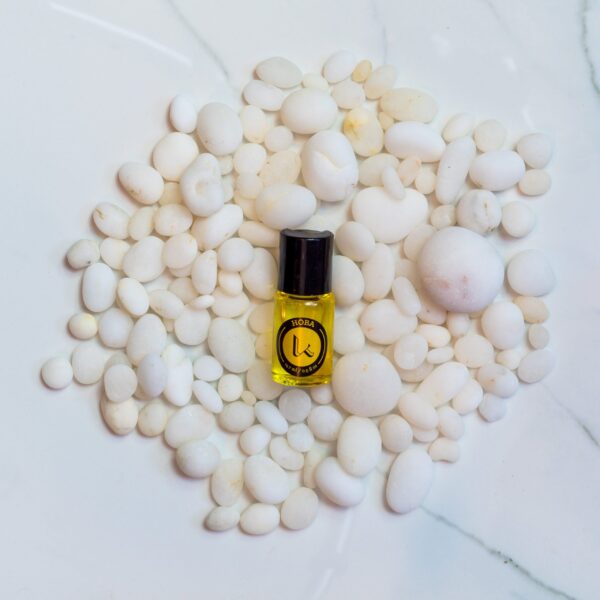 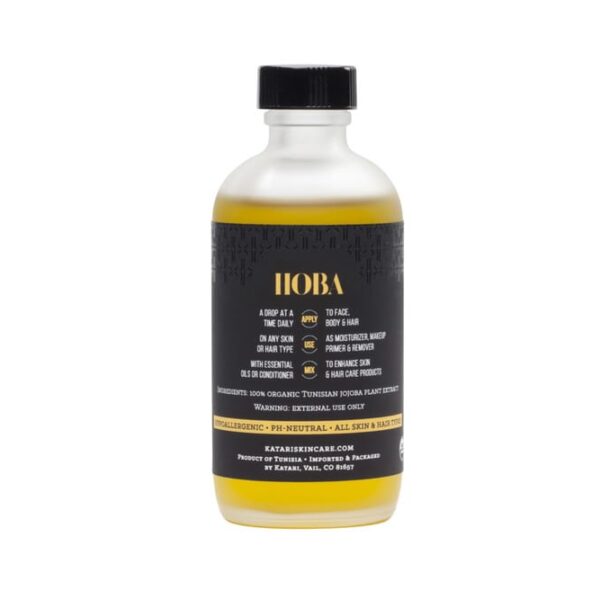 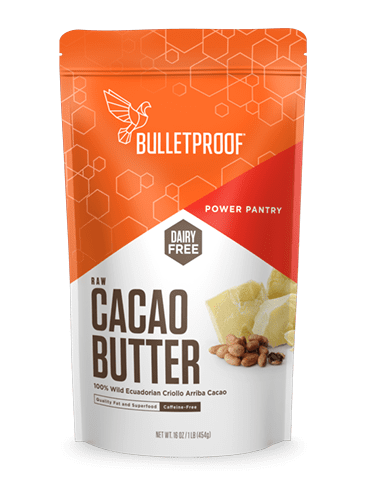 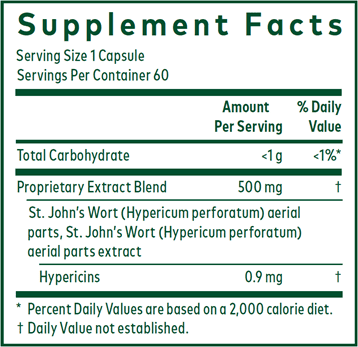