View cart “NutriDyn Fruits & Greens TO GO” has been added to your cart.

Tri-Fortify Liposomal Glutathione Packet plays a critical role in the proper function of white blood cells including T cell lymphocytes and the multiplication of lymphocytes (the cells that mediate specific immunity).

Not all glutathione products are created equal

The study showed significant increases in intracellular glutathione levels after just 2 weeks of use, as well as demonstrating its ability to support healthy NK cell function and oxidative stress levels.

Glutathione is a tri-peptide composed of the three amino acids L-glutamic acid, L-cysteine, and L-glycine. 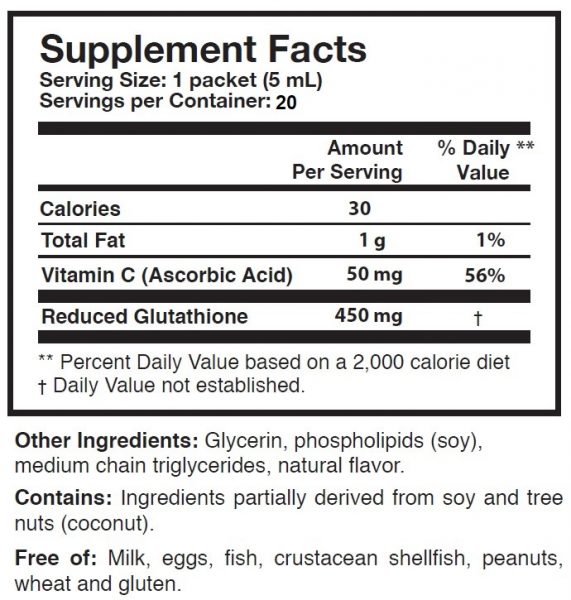 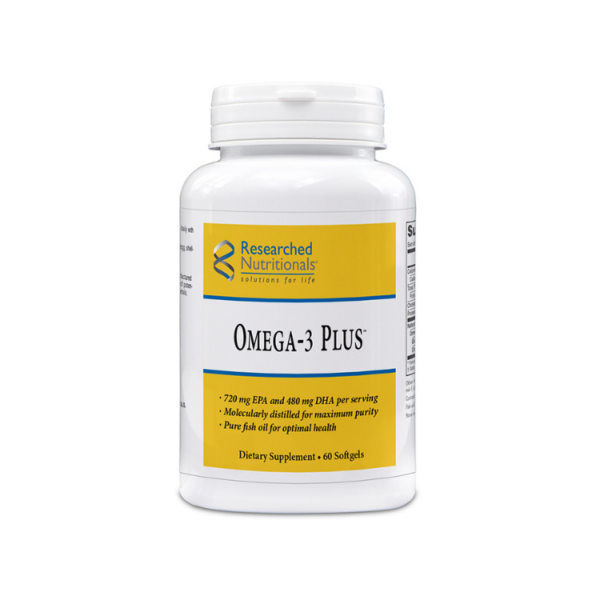 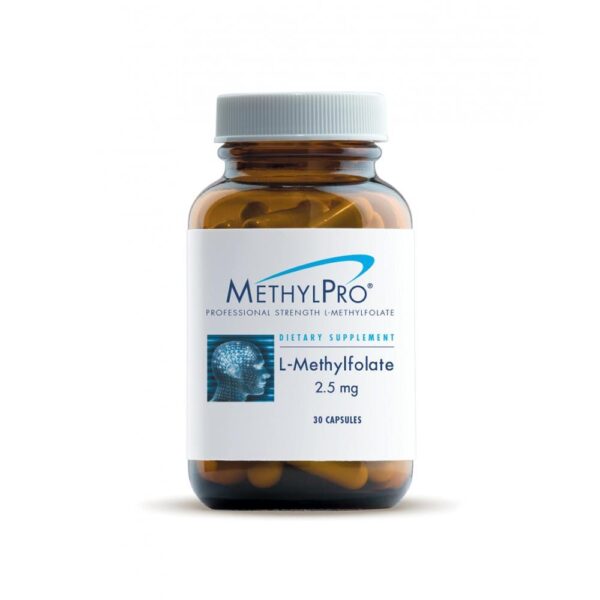 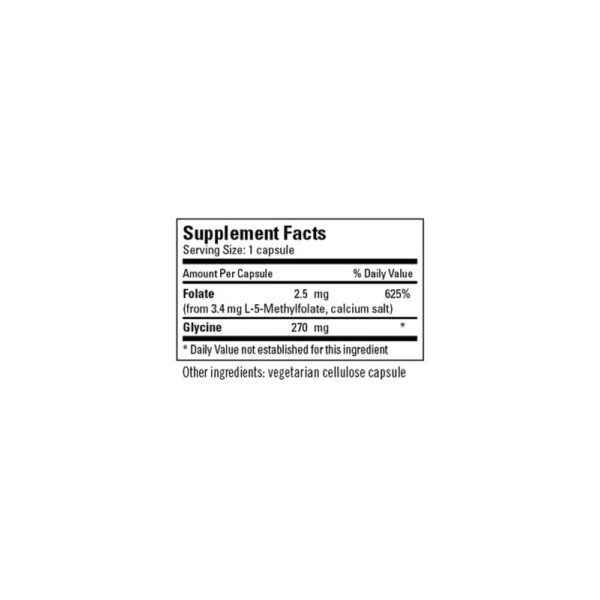 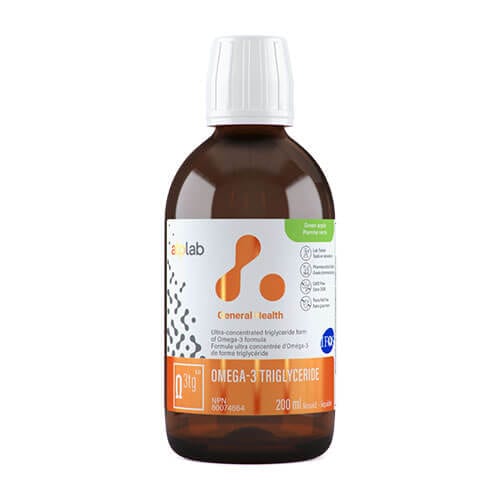 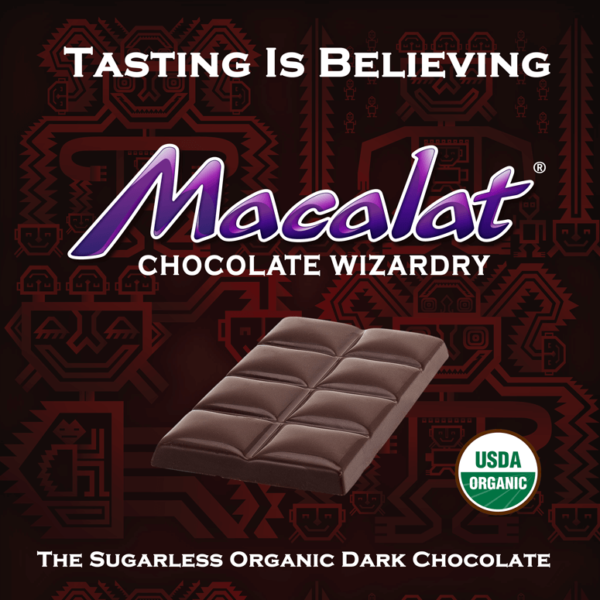 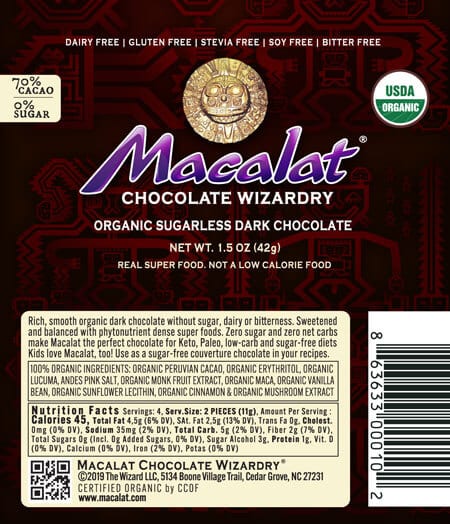 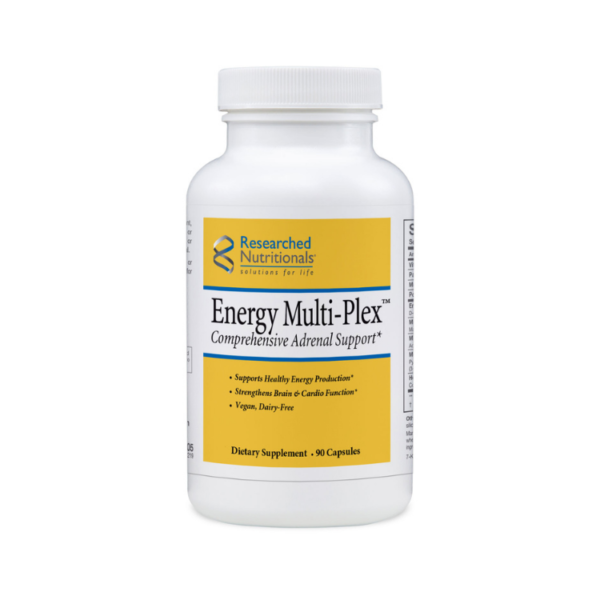 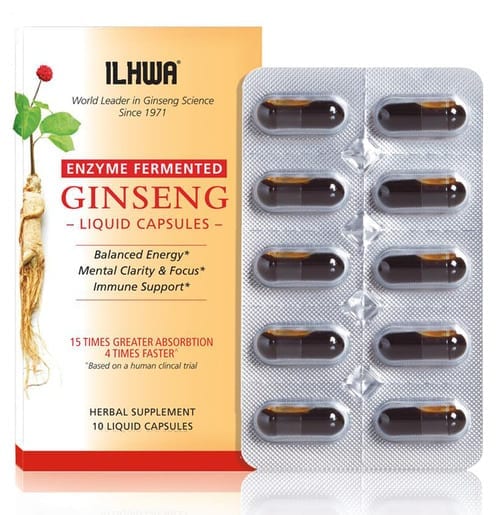 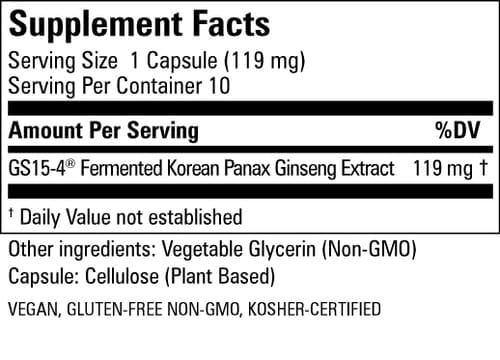 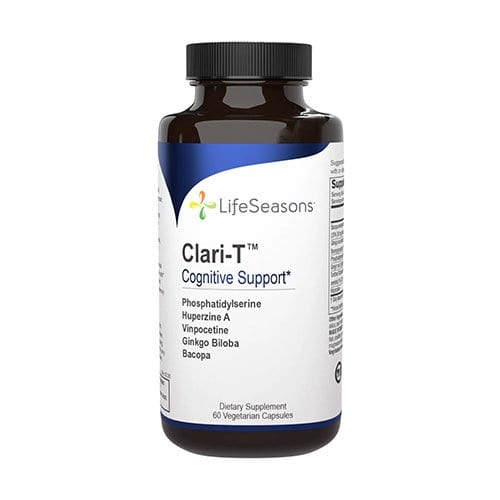 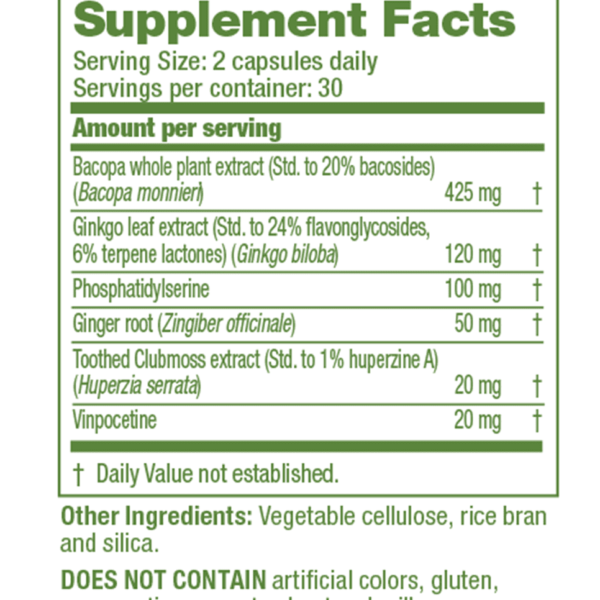 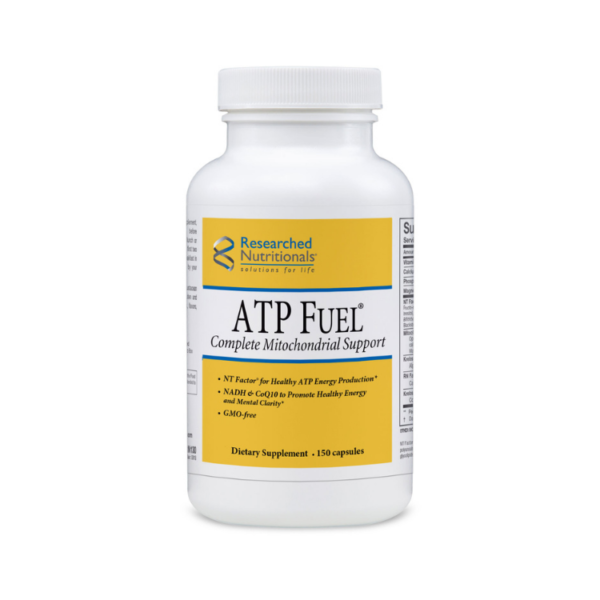