Poly-Prebiotic powder contains are nondigestible components of food that act to modulate and support the gut microbiota.

Emerging evidence suggests that they may play an even more significant role than probiotics, performing beneficial metabolic, trophic, and protective functions within the gut, leading to overall cellular, immune and metabolic support. Changes to the diet have been shown to alter microflora within just a few days. Restricted diets typically decrease microbiome diversity, while varied and diverse sources of fiber and polyphenols increase microbiome diversity. High-microbiome diversity has been linked to optimal health and resilience. PreticX™ XOS (xylooligosaccharide) and BioEcolians® α-GOS (alpha-glucooligosaccharide) both promote short-chain fatty acid (SCFA) production in the colon and Bifidobacteria in the GI tract. While XOS promotes the SCFA butyrate, a major energy source for the colonocytes, α-GOS promotes propionate to support both glucose homeostasis and satiety.

Bifidobacterium is the predominant intestinal bacterial genus during the first year of life and is associated with healthy immune development and cytokine balance, both in infants and later in life. In two comparison studies, obese children and children with celiac disease had lower levels of Bididobacteria compared to healthy controls. In a double-blind, randomized, placebo-controlled study, 32 healthy adult subjects were given 1.4 grams or 2.8 grams of PreticX™ XOS for eight weeks. The Bifidobacterium count increased 21% and 17% from baseline at four and eight weeks, respectively. In an in vitro study using clinical isolates from hospital patients, XOS was found to stimulate growth in all 35 Bifidobacterium strains tested. Other studies show XOS supports bowel motility, nutrient metabolism, and emotional wellness. In a randomized, double-blind, placebo-controlled trial involving 25 subjects, supplementation with 2 grams of α-GOS was found to support abdominal comfort by Day 7. Supplementation continued to offer increasing support throughout the 28-day period, including bowel motility and stool consistency.

A significant increase in B. longum, B. animalis and lactobacilli was also reported. In addition, BioEcolians® supplemented increased secretion in the mucosa of the antimicrobial peptides β-defensins. These molecules moderates adhesion of bacteria to the intestinal wall and supports healthy cytokine balance in the intestine. The health benefits of polyphenols may be due to their effects on the microflora. These compounds are generally not absorbed, but pass through the GI tract, where they are biotransformed to enhance bioavailability and support healthy gut microbial composition. In an animal study involving mice on a high-fat, high-sucrose diet, supplementation with cranberry polyphenols promoted healthy fat metabolism in the liver, insulin sensitivity, and cytokine balance. It was also shown to markedly increased Akkermansia muciniphila. Animal models indicate a role for Akkermansia on gut barrier function, including increased mucus layer thickness and production of occludin, an essential component of tight junctions.

Research suggests that polyphenols from blueberry and pomegranate support the growth of lactobacilli and bifidobacterium in the colon, as well as cytokine balance in the GI tract. In contrast to many common prebiotics, studies on XOS, α-GOS and polyphenols report very low incidence of gas, bloating or other intestinal side effects.* 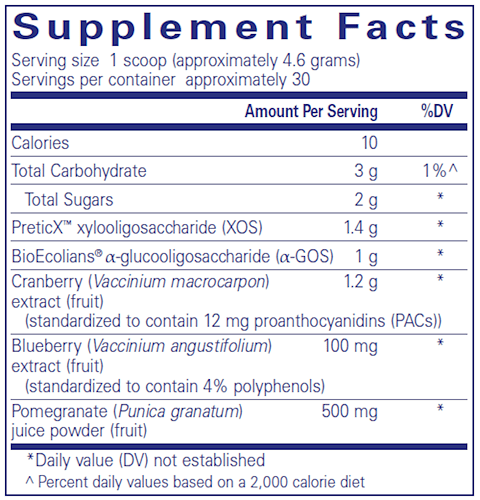 Be the first to review “Poly-Prebiotic powder” Cancel reply 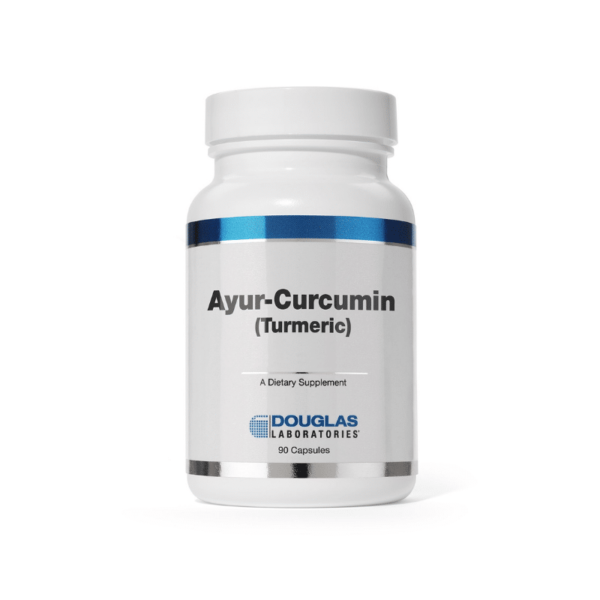 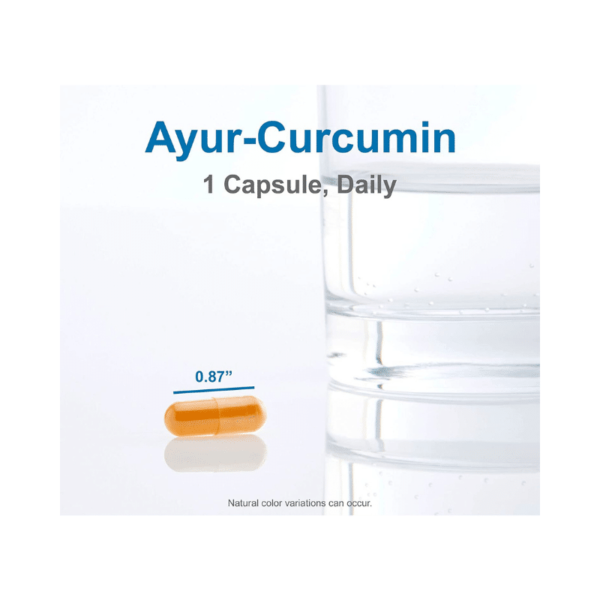 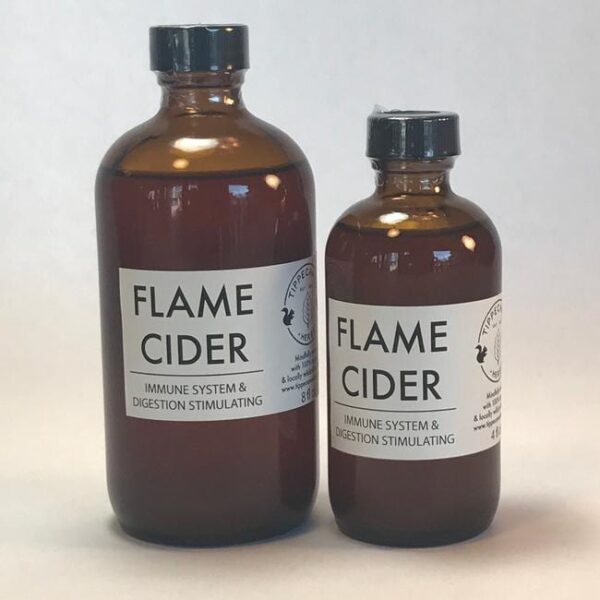 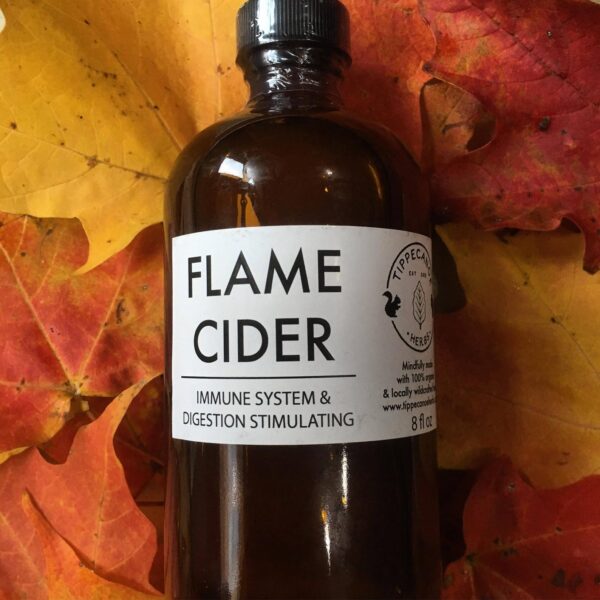 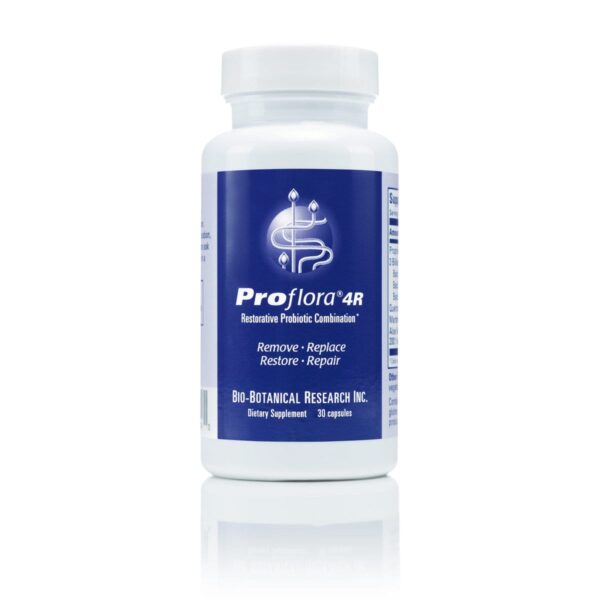 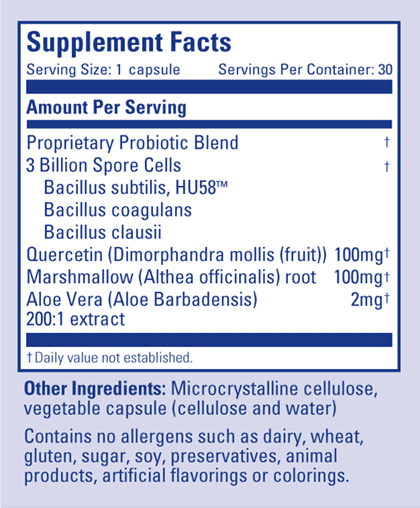 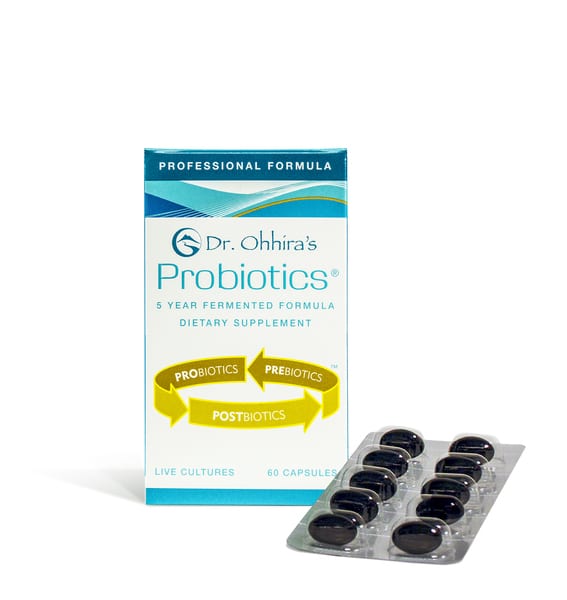 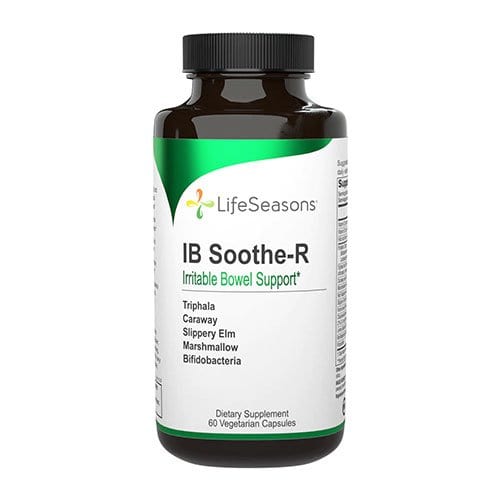 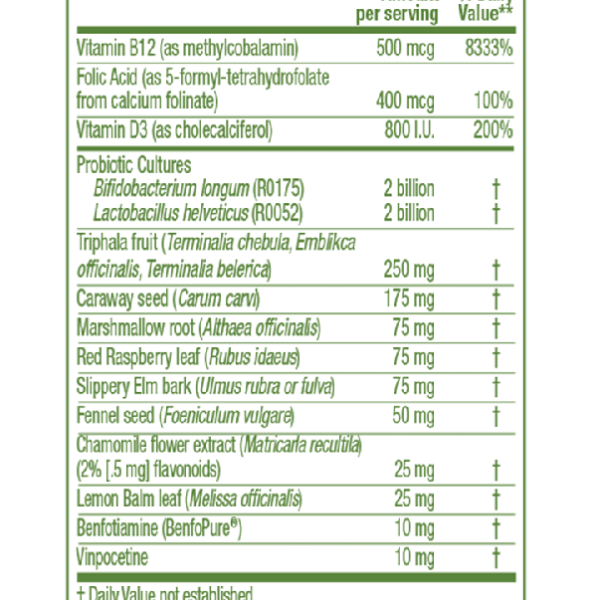 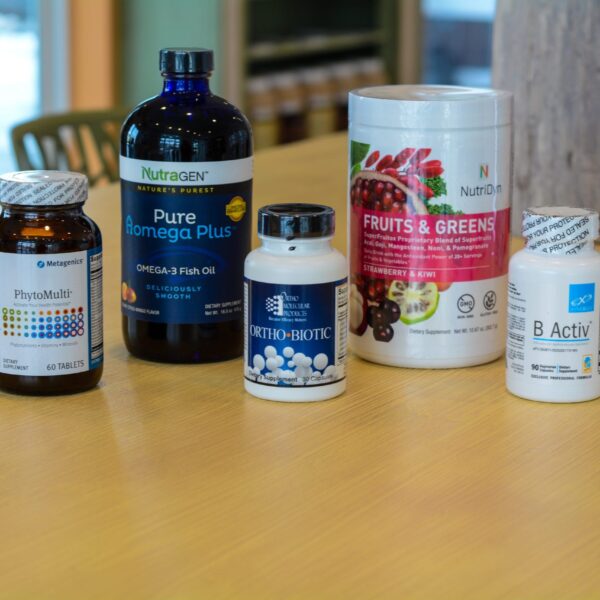 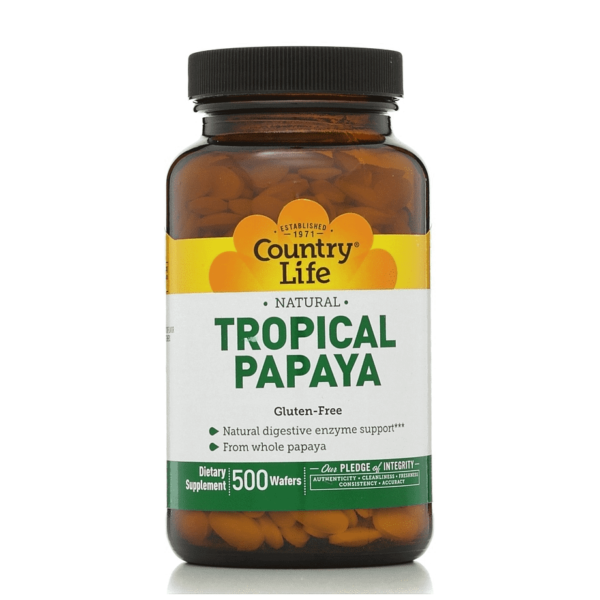