Lutein 20 mg is a carotenoid found in a vast number of fruits and vegetables.

Pure Encapsulations’ free-form Lutein is structurally identical to the lutein found naturally in spinach and other leafy greens.

Like other carotenoids, lutein has antioxidant activity in various tissues but is one of only two that are stored within the retina, where lutein promotes the integrity and density of the macular pigment, a key component of ocular health. Multiple clinical studies suggest a direct relationship between lutein supplementation and macula lutein concentration. Lutein uptake reportedly occurs in the receptor layer of the eye through a soluble carotenoid-binding protein called tubulin.

Be the first to review “Lutein 20 mg” Cancel reply 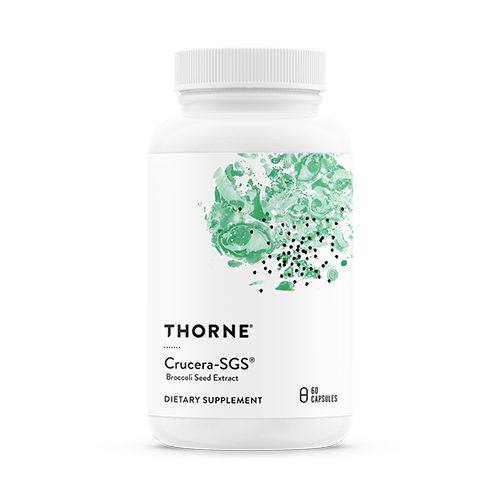 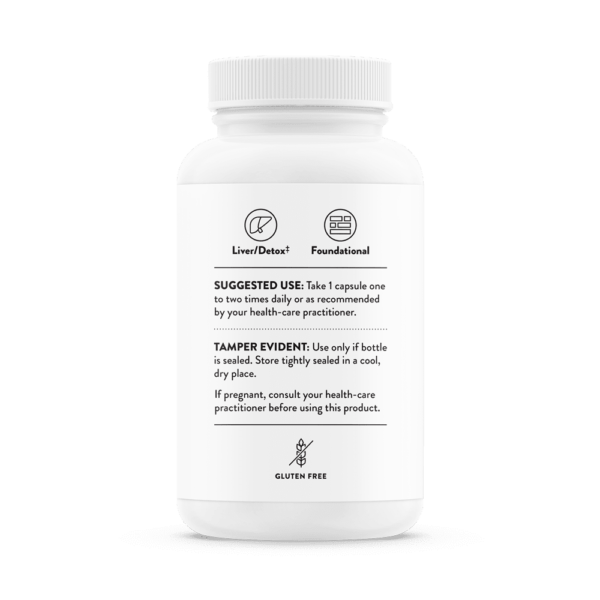 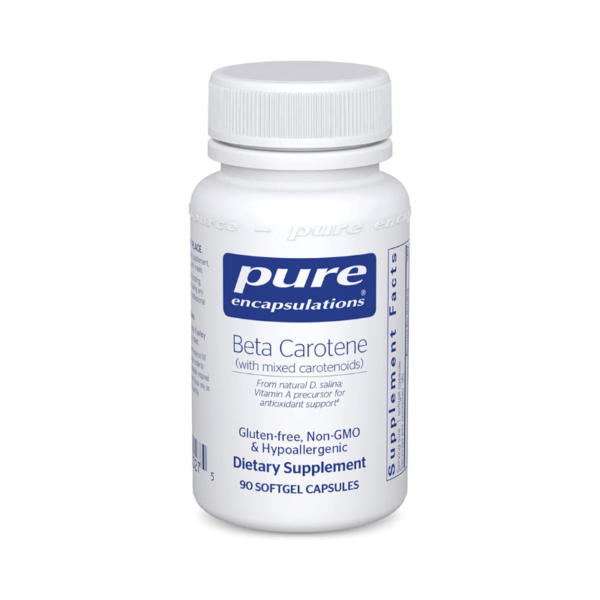 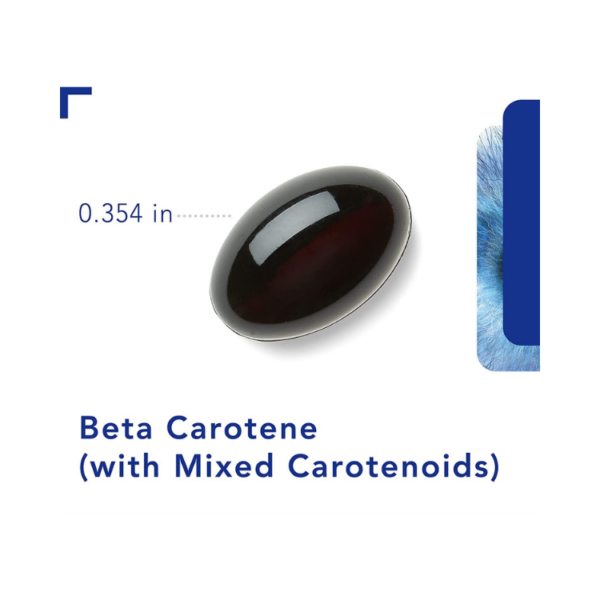 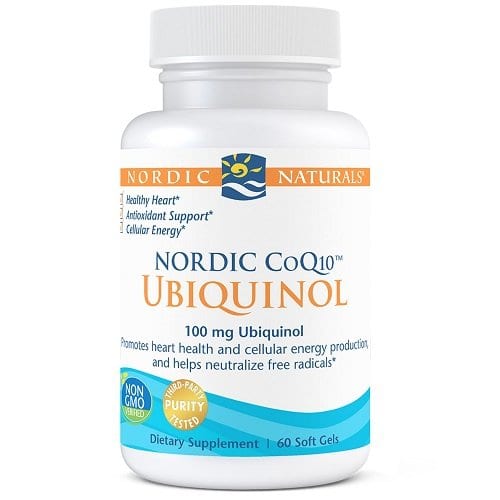 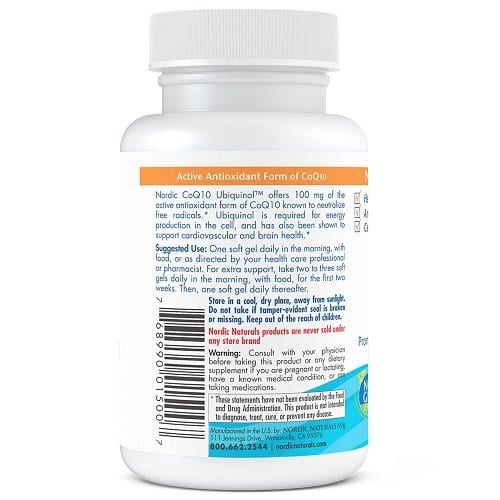 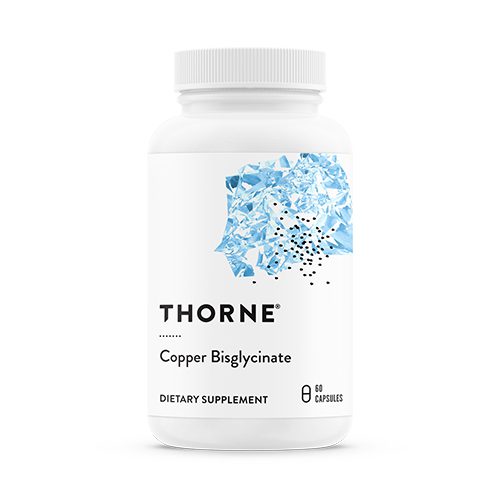 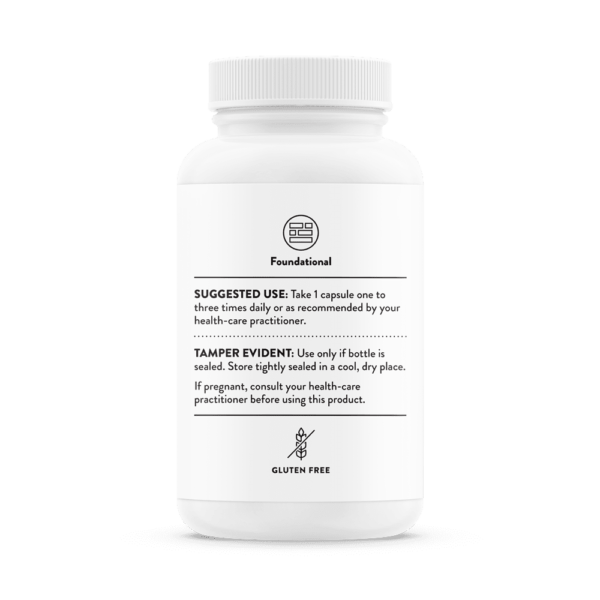 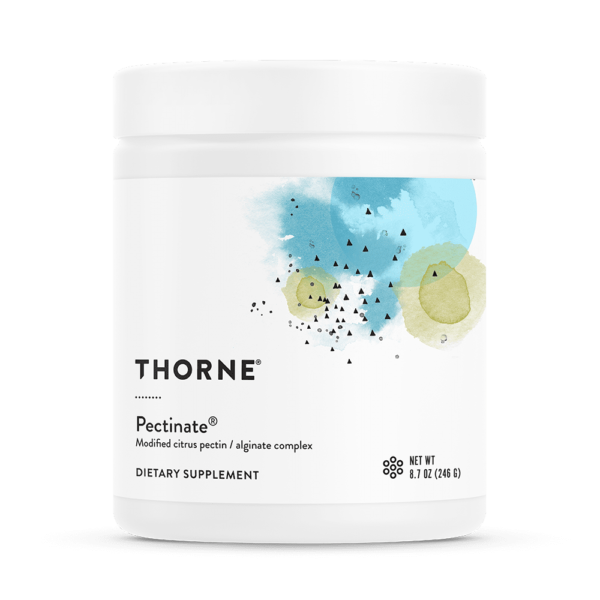 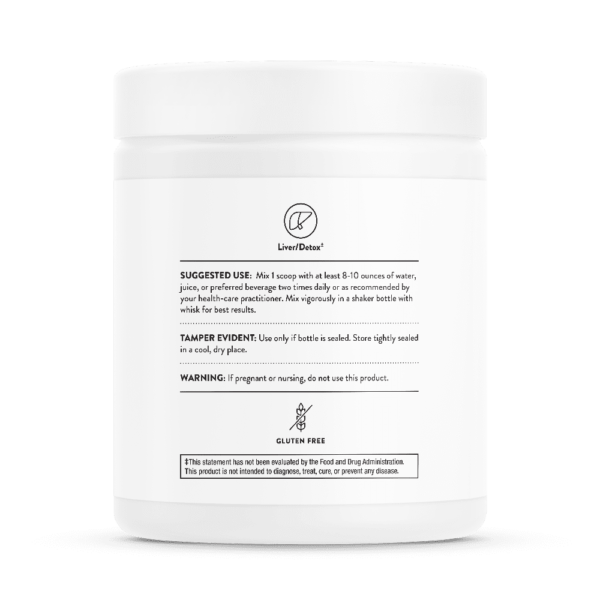 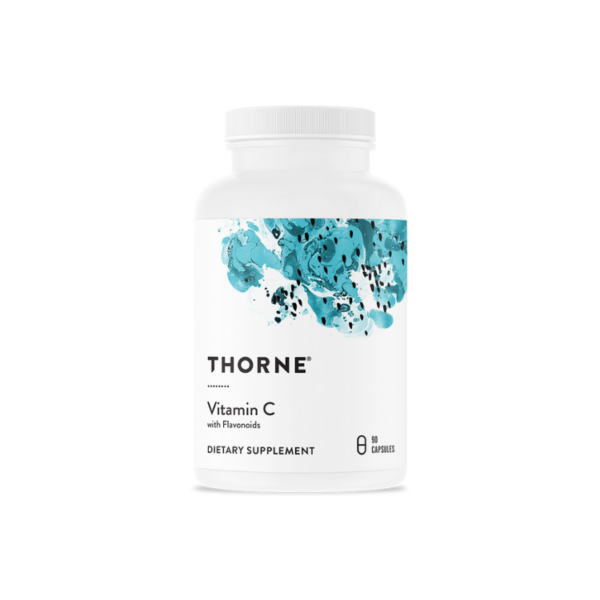 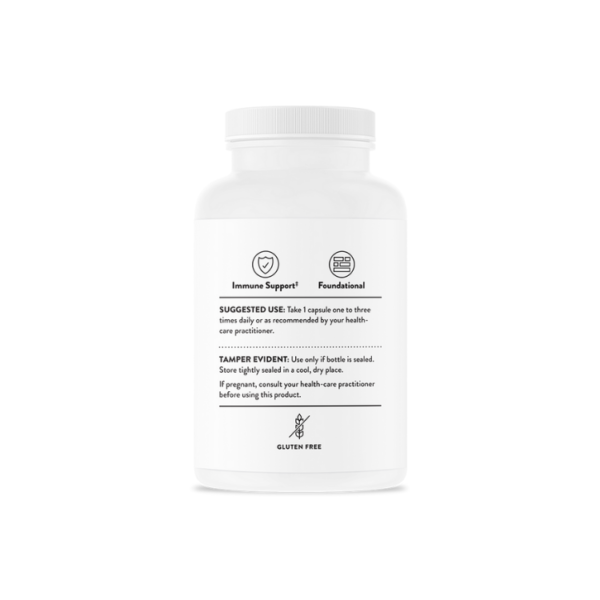 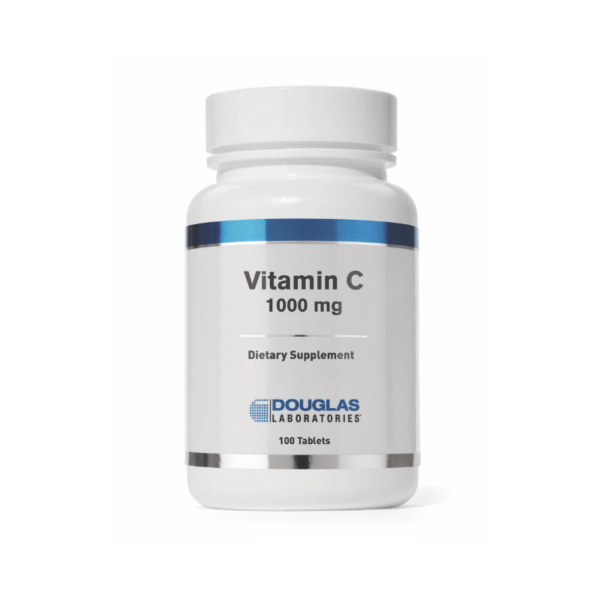 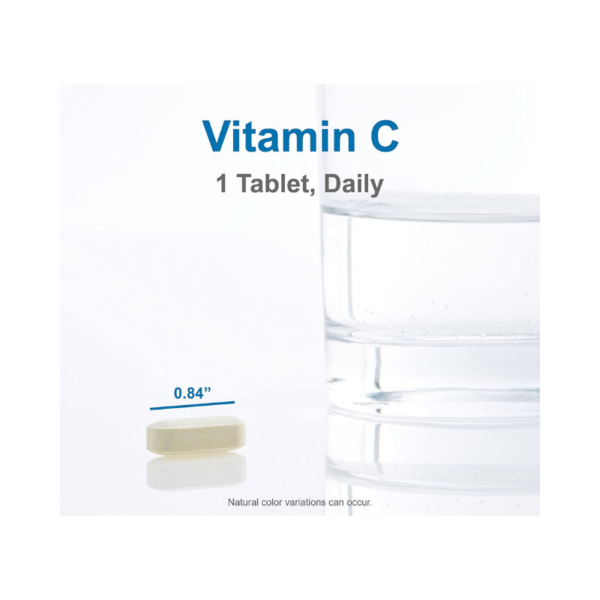 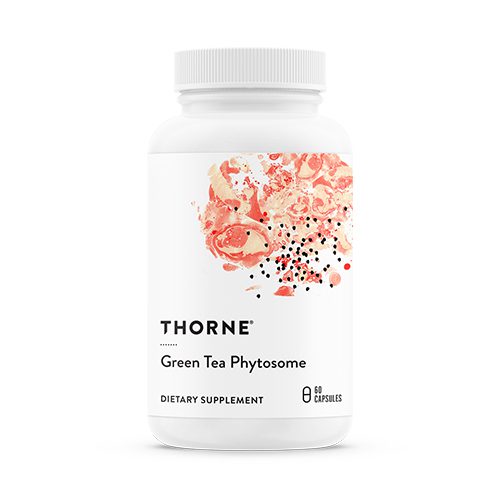 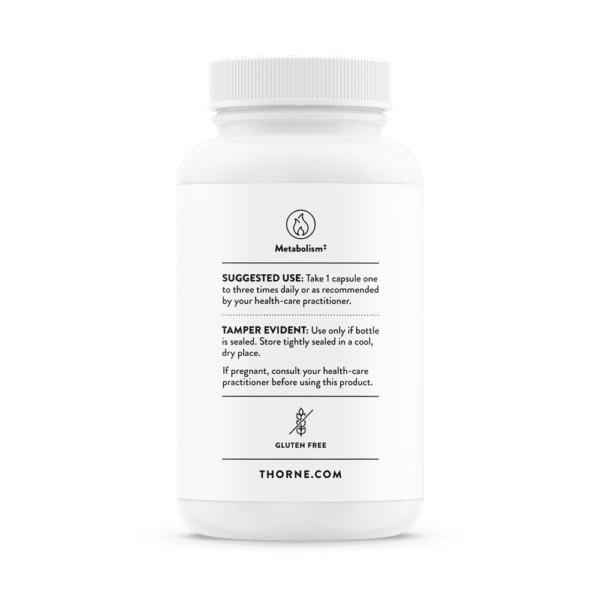