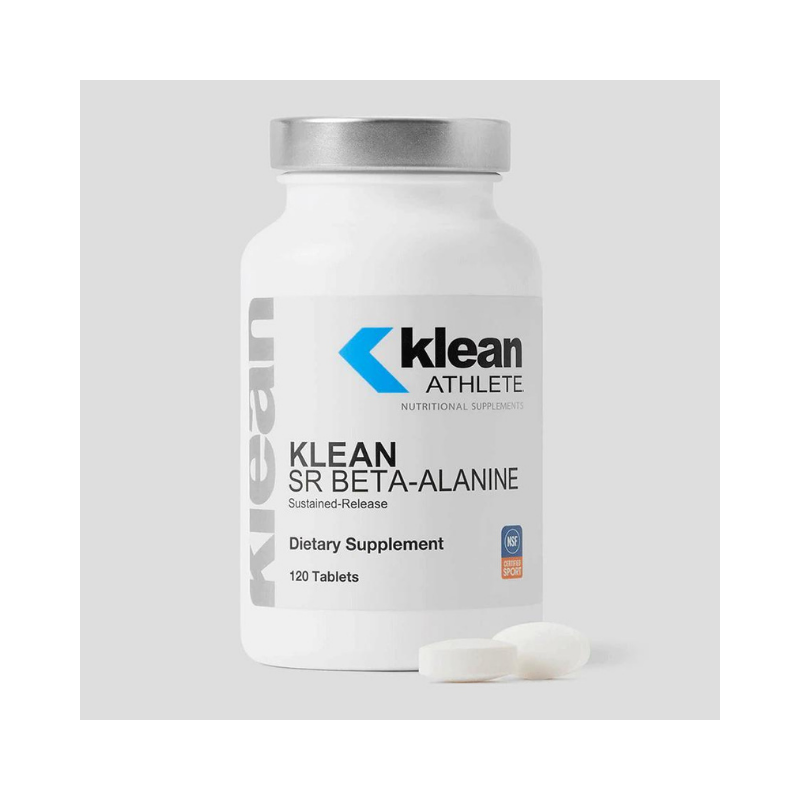 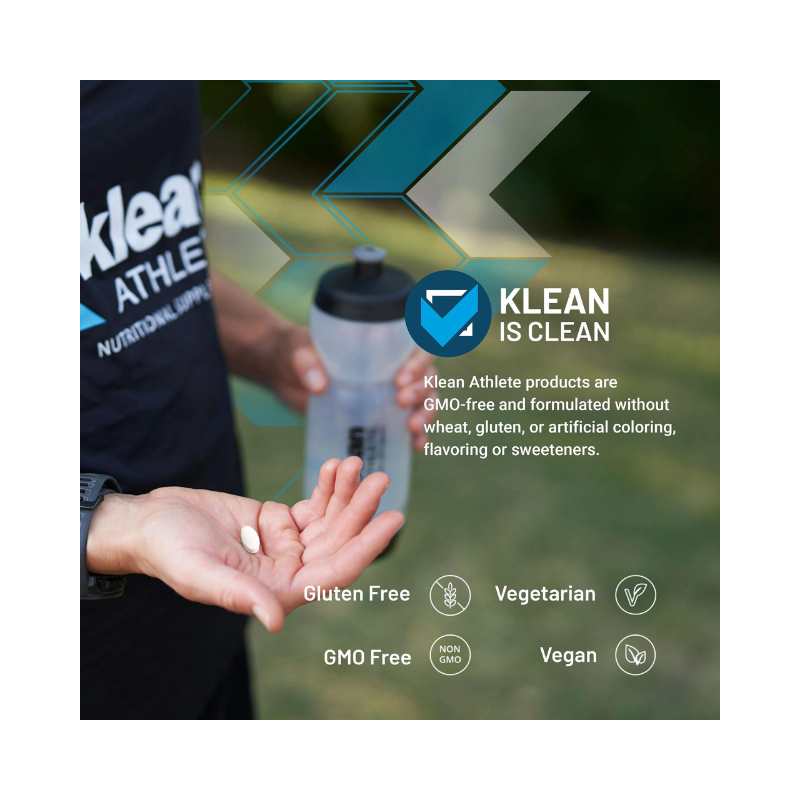 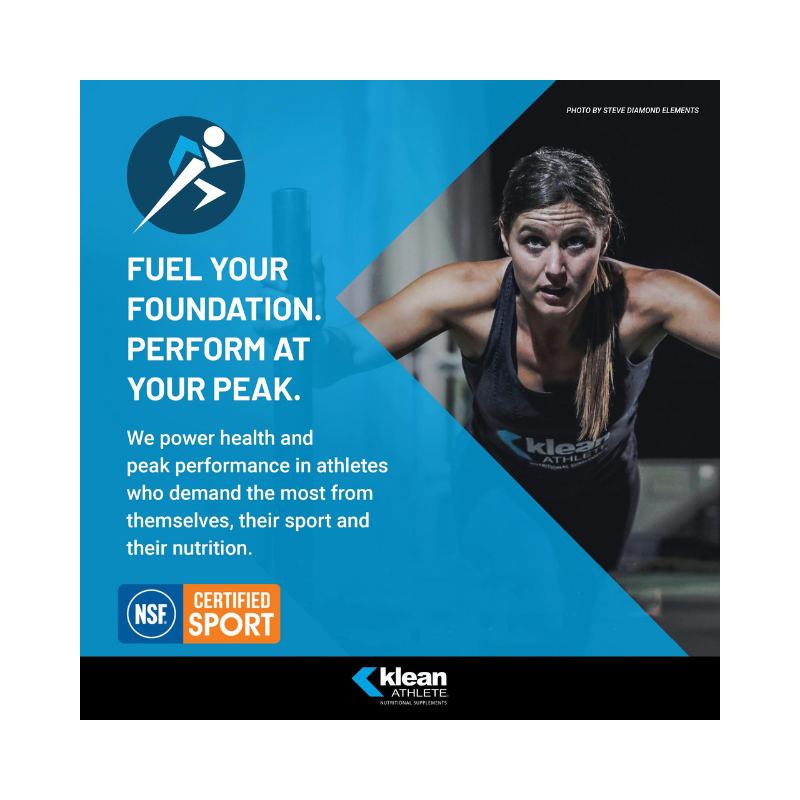 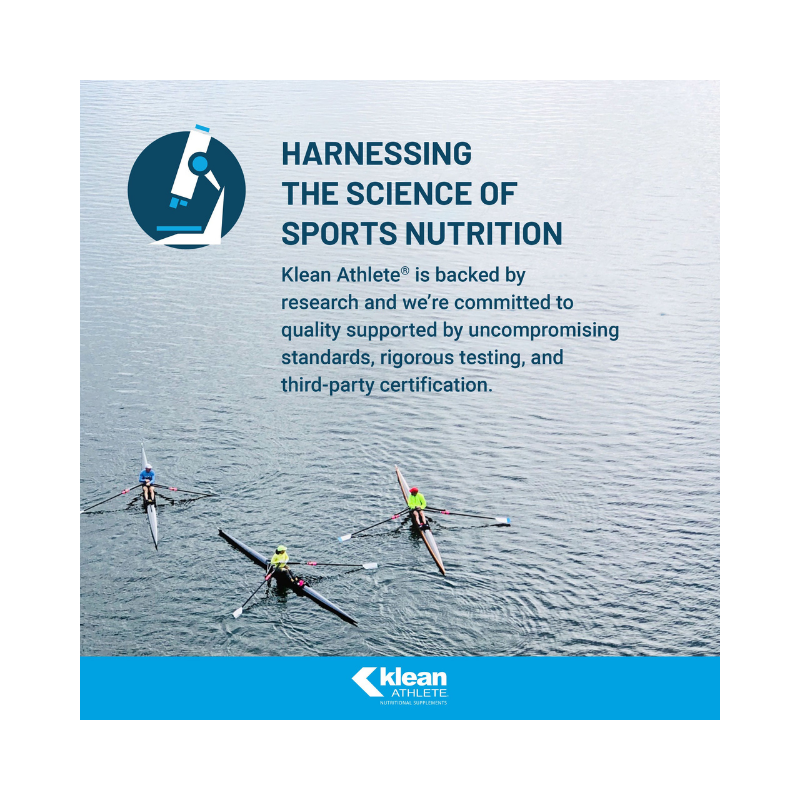 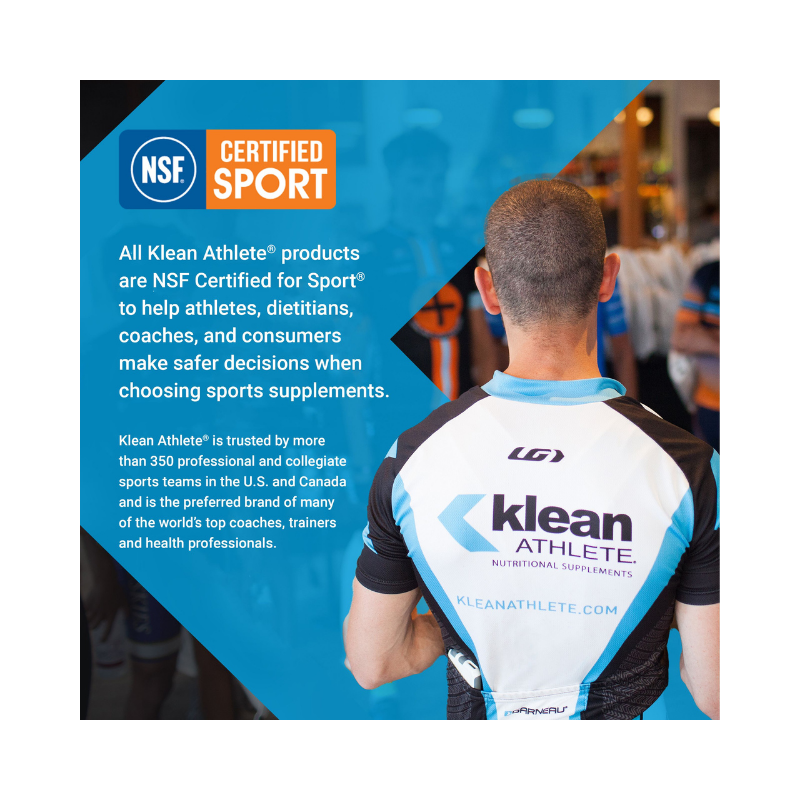 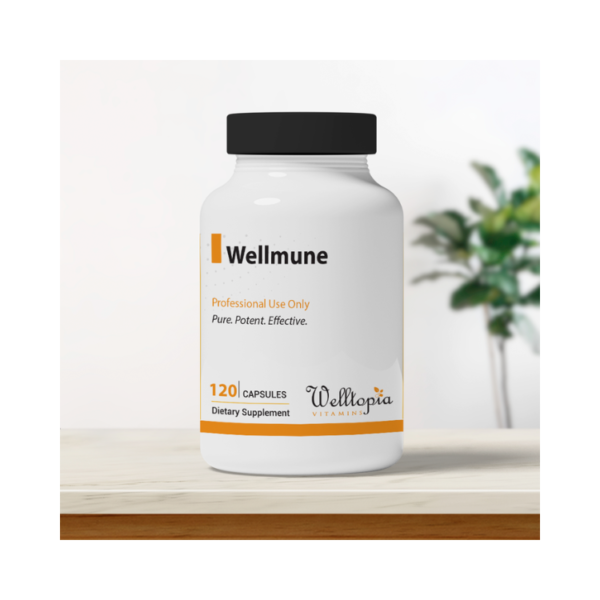 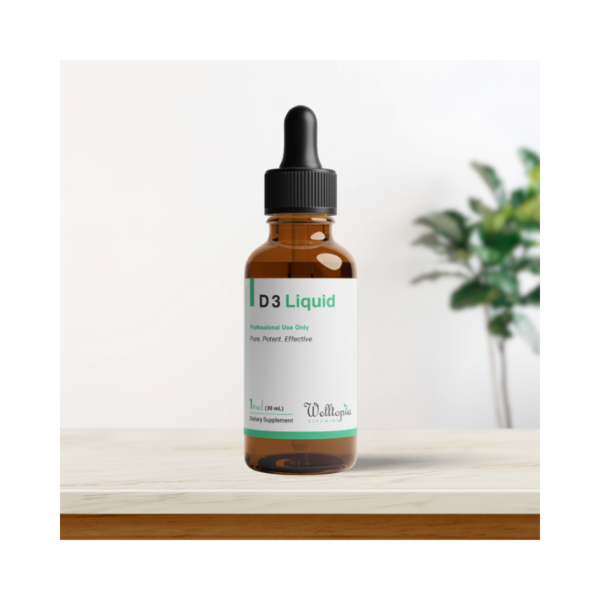 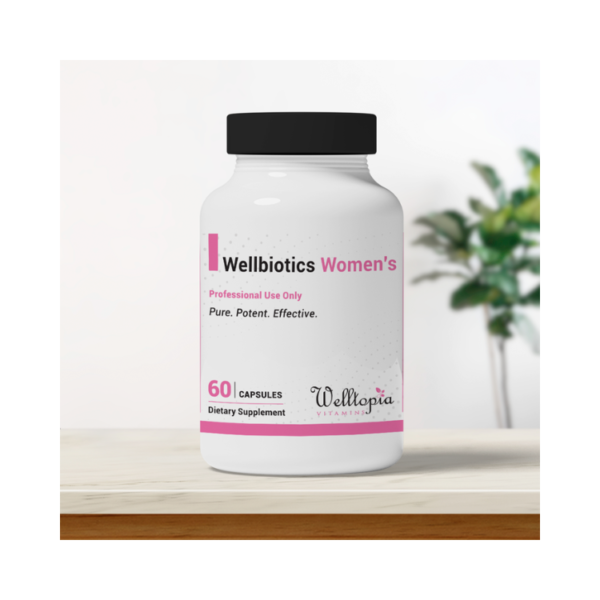 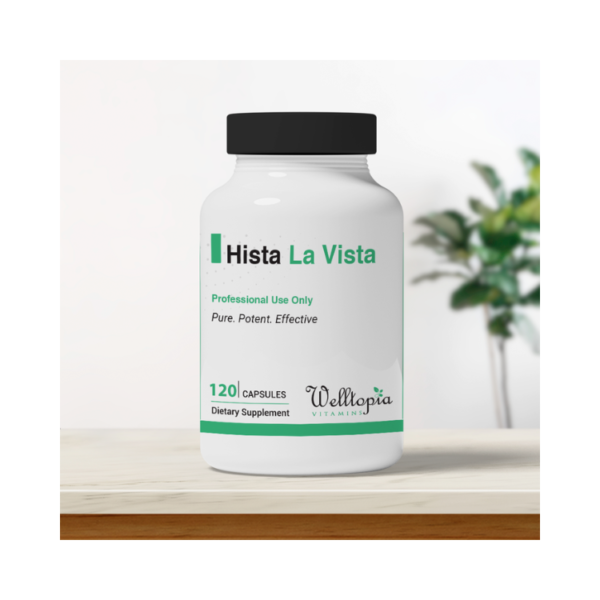 No matter your sport or athletic discipline, if you’re training at high intensities for extended periods of time, you know the feeling of lactic acid buildup. It isn’t fun and it quickly slows you down. The familiar “burn” is actually caused by hydrogen ions, which are generated in large quantities whenever lactic acid accumulates. The muscle naturally buffers these ions with carnosine (beta-alanyl-L-histidine). 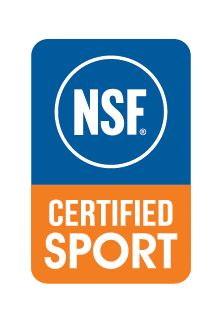