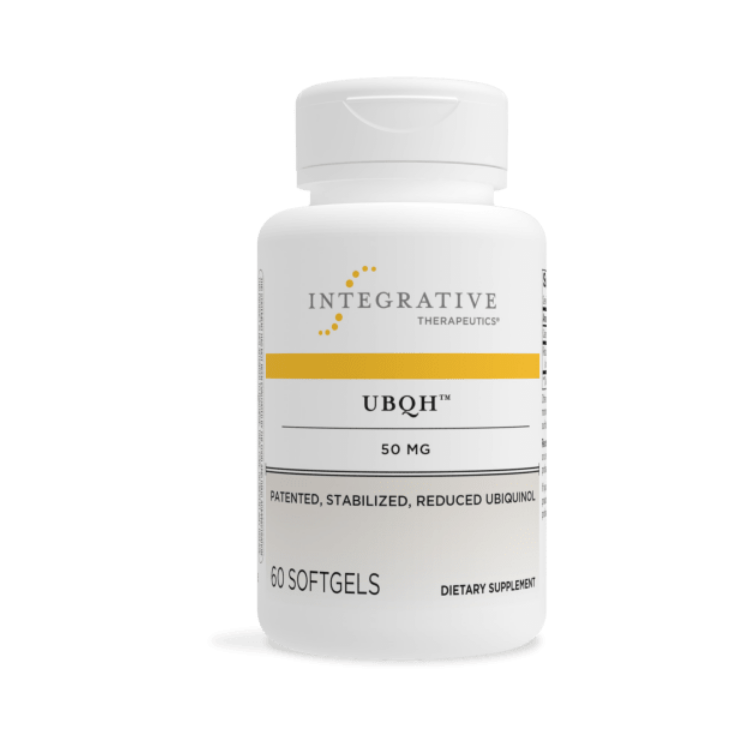 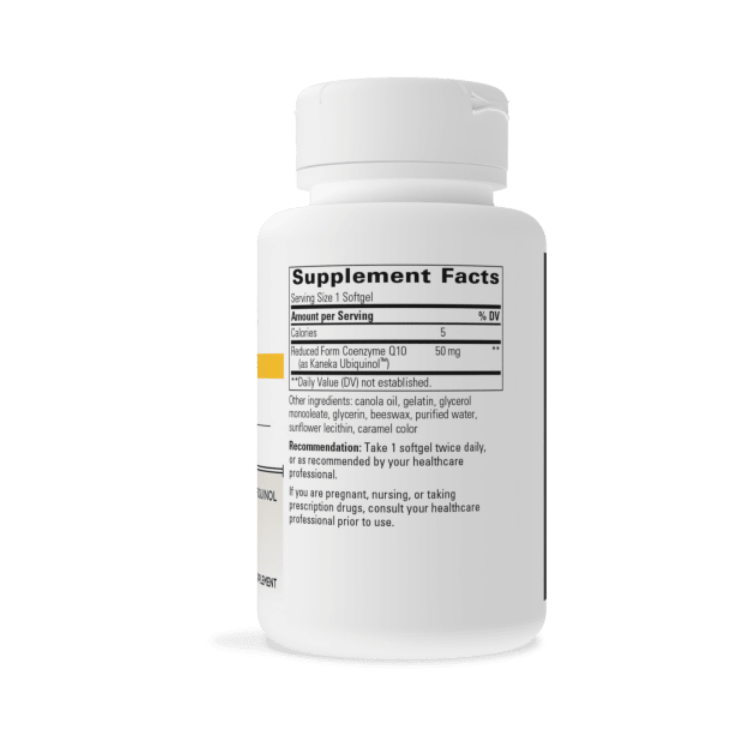 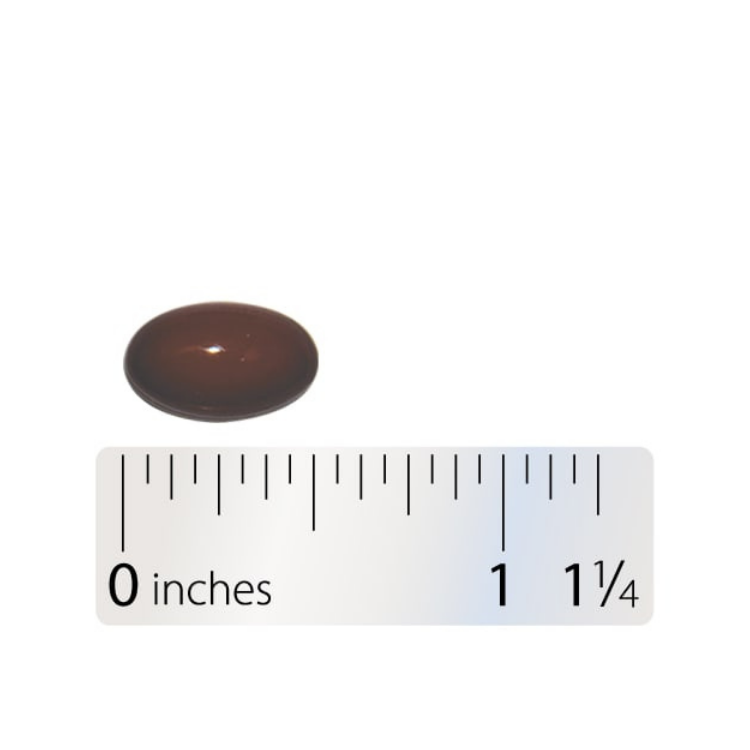 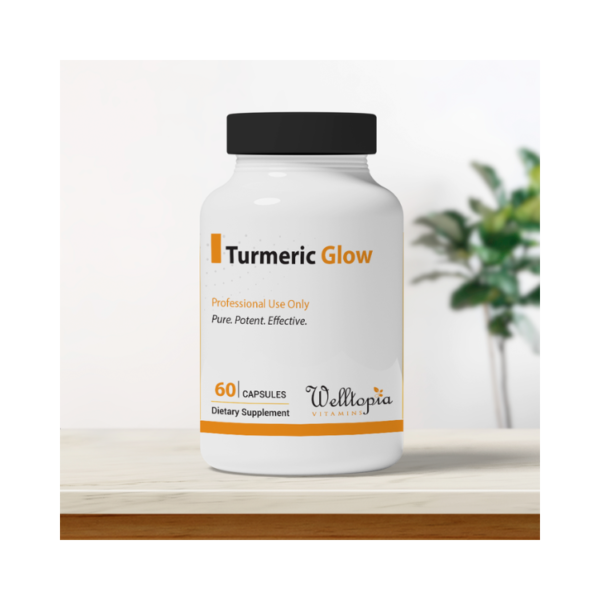 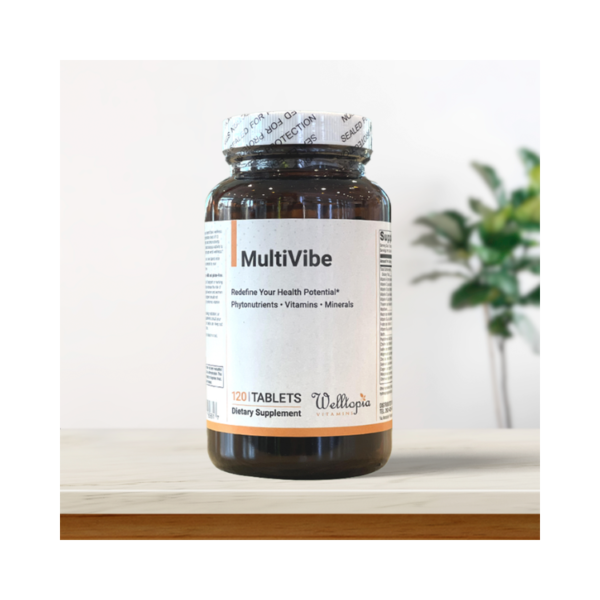 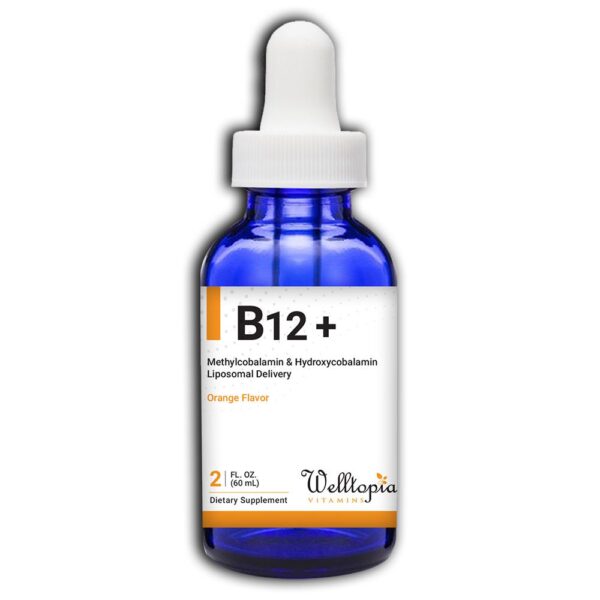 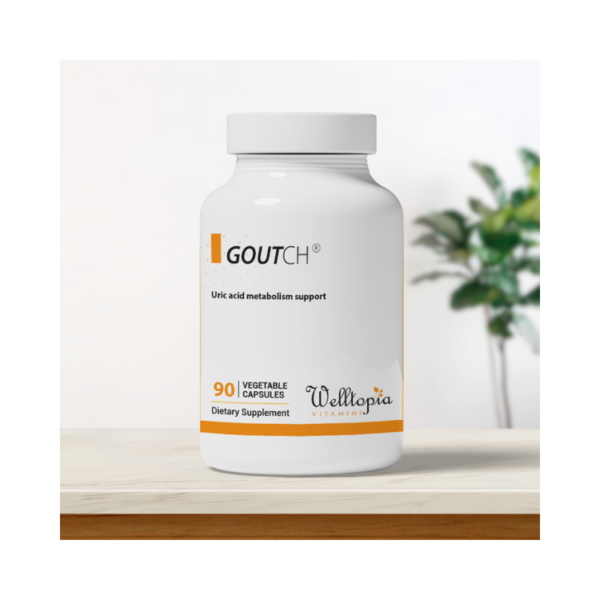 UBQH is ideal for patients requiring high doses of CoQ10, older individuals, and those patients for whom CoQ10 conversion may be problematic.

Q. Why does the UBQH™ (50mg) softgel color appear inconsistent? Some of the softgels appear light, and some appear dark. Is the product still safe and effective?
A. UBQH™ (50mg) combines a natural carmel color with other natural softgel coating ingredients. These ingredients are not standardized for the color they impart, but rather for their quality and purity. As a result, natural color variations are not uncommon and are not an indication of a problem with the product. Every lot of raw material that is purchased and every lot of product that in manufactured is subjected to testing to ensure the product meets all claims for potency, bioavailability, and safety.

Q. Is ubiquinol the same as CoQ10 (ubiquinone)?
A. Ubiquinone (Coenzyme Q10, CoQ10) and Ubiquinol (QH) are closely related compounds naturally occurring in the human body. CoQ10 is converted to its active form, QH, as a necessary and essential step in the production of cellular energy. The conversion rate of CoQ10 to QH tends to decline with age, resulting in lower serum levels of QH. A genetic trait in the human population has also been linked to impaired ability to conduct this conversion.

Q. Why does supplementing with ubiquinol become more important as I age?
A. As a healthy 20-year-old, you readily produce all of the CoQ10 you can use and efficiently convert it into ubiquinol. In fact, the predominant form of CoQ10 in the plasma and tissues of a healthy individual is the reduced ubiquinol form. However, age impairs the body’s ability to produce and metabolize CoQ10. Some reasons for this include increased metabolic demand, insufficient dietary intake, oxidative stress, or any combination of these things. Some reports say this decline becomes apparent around 40 years old, although it can begin as early as 20 in some cases. As the body’s ability to produce and reduce CoQ10 changes, supplementation with CoQ10 and/or ubiquinol becomes increasingly important to maintaining good health.†

Q. Can I get ubiquinol from food?
A. Yes, you can get ubiquinol as well as ubiquinone (CoQ10) in small amounts from your diet; however, you would have to eat the foods in such large amounts as to make them an impractical resource for your CoQ10 supplementation needs. And because the body’s ability to convert ubiquinone to ubiquinol declines with age, food becomes a less practical source of ubiquinol for older individuals and those suffering from age-related conditions.

Q. Has UBQH™ (50mg) been studied for neurological health? Would ubiquinol or CoQ10 supplementation be preferable for individuals looking for support?
A. While UBQH™ (50mg) has not been clinically studied for neurological support, there is a growing body of evidence showing that the QH:CoQ10 (ubiquinol:ubiquinone) ratio in the body is altered by different health states. In fact, research suggests that ubiquinol supplementation may be particularly helpful when motor neuron support is needed.† UBQH™ (50mg) and SMART Q10™ CoQ10 can be taken together; however, based on the research to date, we would recommend using the clinically proven SMART Q10 CoQ10 regimen for neurological support.†

Q. What is the source of ubiquinol in UBQH™ (50mg)?
A. The ubiquinol is derived from yeast fermentation. The material undergoes extensive purification processing, including extraction and filtration steps that remove all yeast proteins generally associated with yeast allergies.