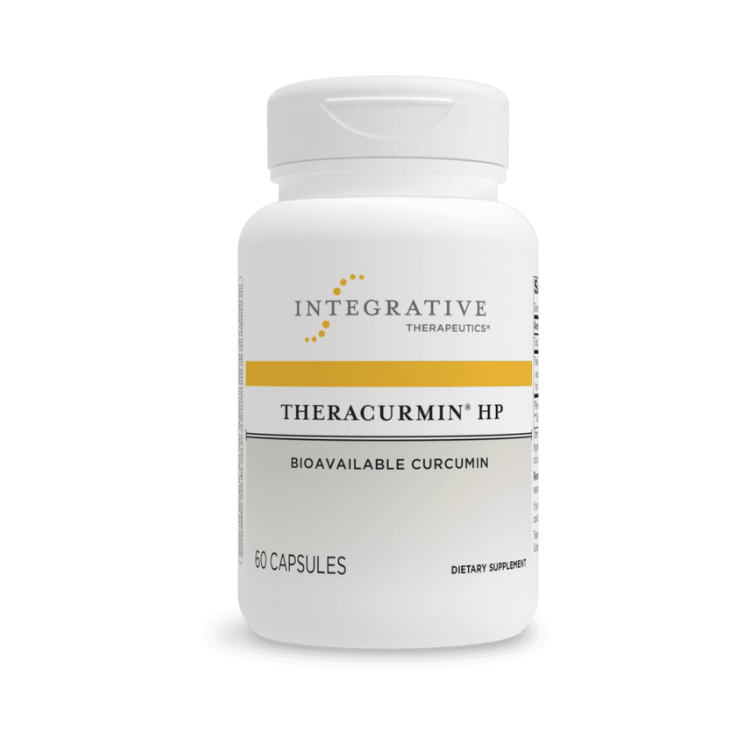 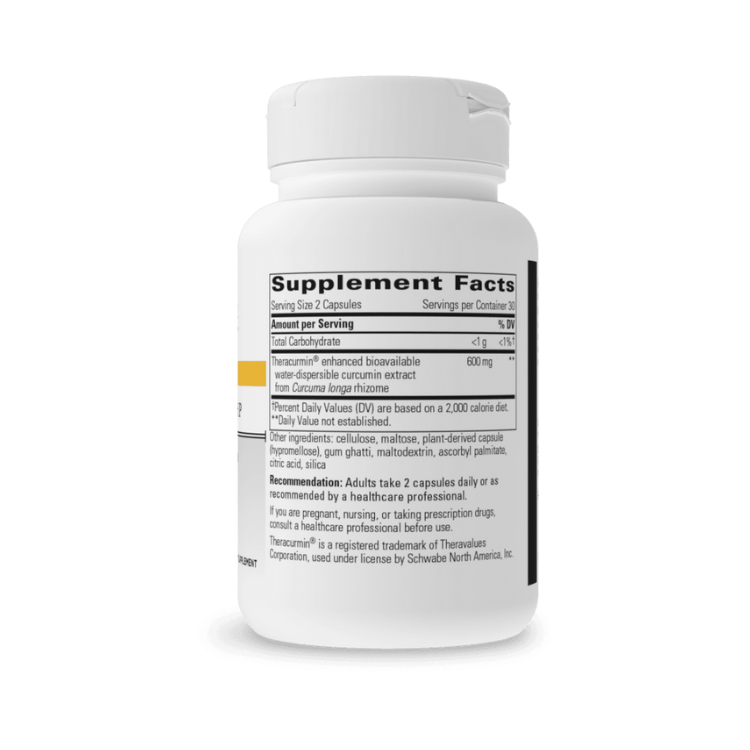 Theracurmin HP is a novel preparation of turmeric that utilizes patented colloidal dispersion technology to enhance bioavailability and dramatically increase curcumin levels in the blood. 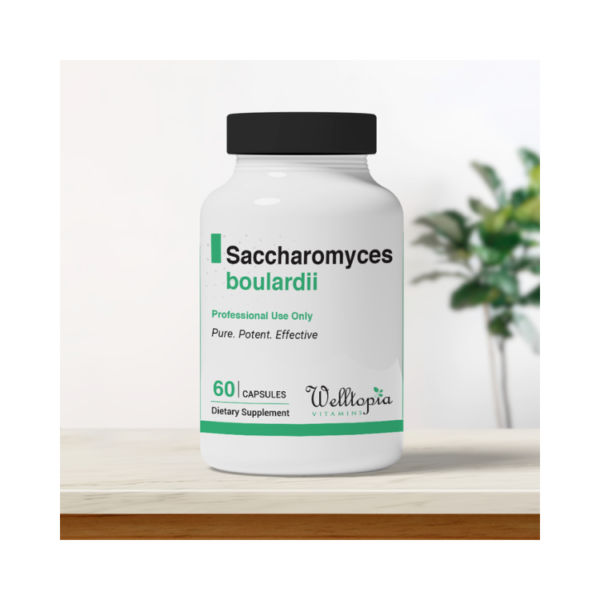 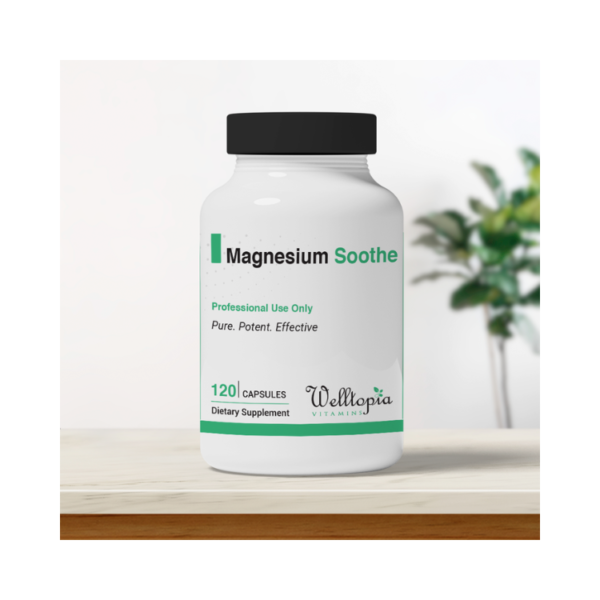 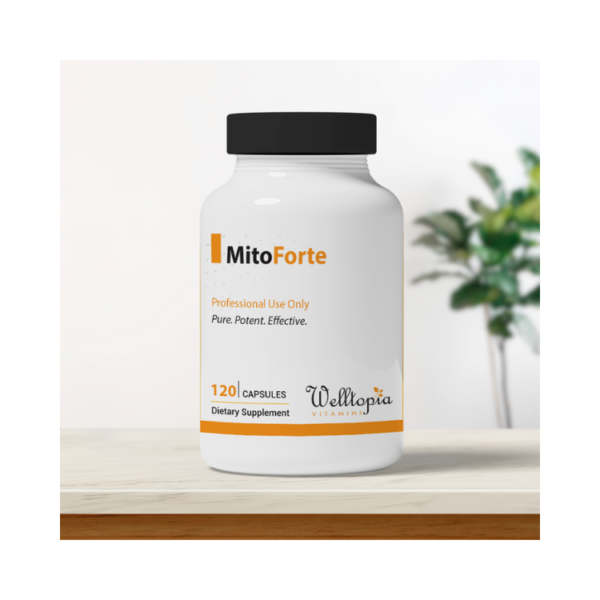 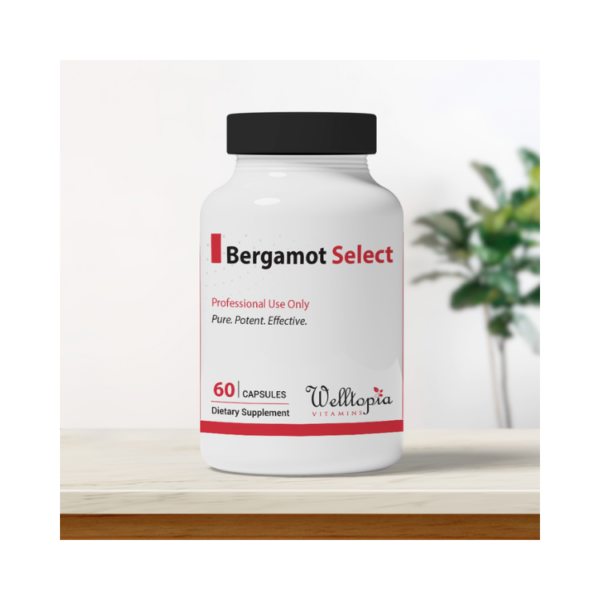 Q. What is the difference between turmeric, curcumin, and curcuminoids?
A. Turmeric (Curcuma longa) is a distinctive yellow spice that has been used for thousands of years in Southeast Asia, China, and India for cooking and medicinal uses.1,2 Although the traditional uses of turmeric are still used today, advances in modern medicine have revealed curcumin to be the key ingredient responsible for the activities and therapeutic properties of turmeric.*3 Curcuminoids are a family of active compounds within turmeric. Curcuminoids are polyphenolic pigments and include curcumin, demethoxycurcumin, and bisdemethoxycurcumin. Curcumin is the primary curcuminoid in turmeric and the compound for which most studies have been done. Sokmen M, Akram Khan M. The antioxidant activity of some curcuminoids and chalcones. Inflammopharmacology. Jun 2016;24(2-3):81-6. Asher GN, Spelman K. Clinical utility of curcumin extract. Altern Ther Health Med. 2013 Mar-Apr;19(2):20-2. Lee W-H, Loo C-Y, Bebawy M, Luk F, Mason RS, Rohanizadeh R. Curcumin and its derivatives: their application in neuropharmacology and neuroscience in the 21st century. Current neuropharmacology. 2013;11(4):338-378.