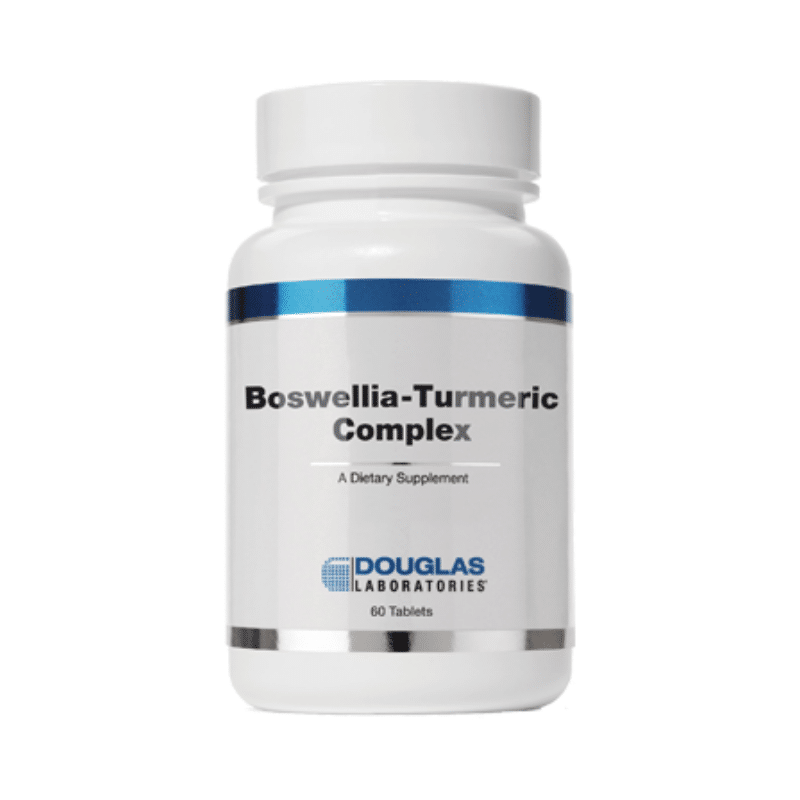 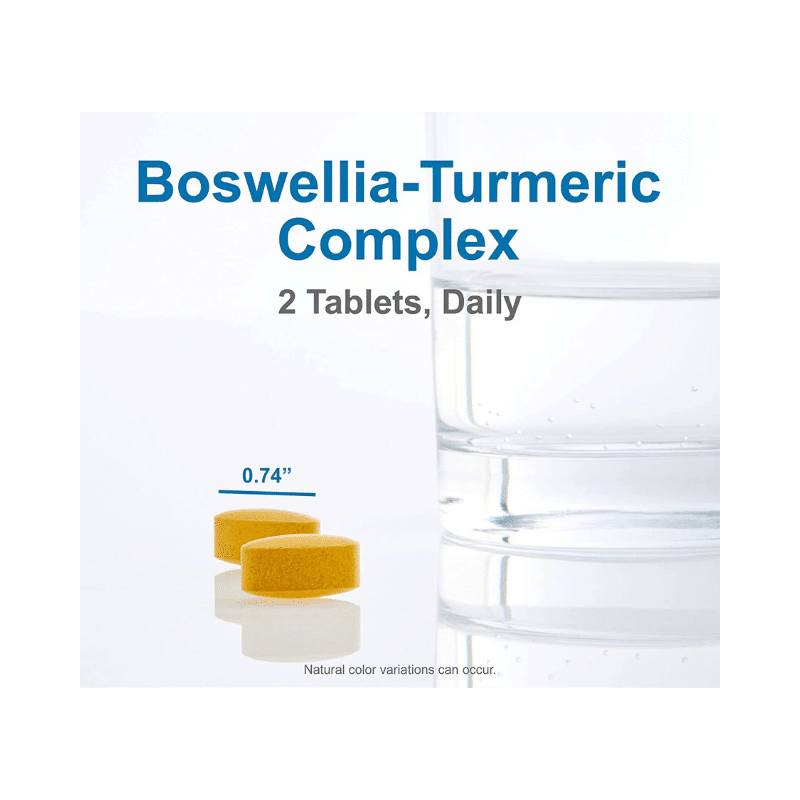 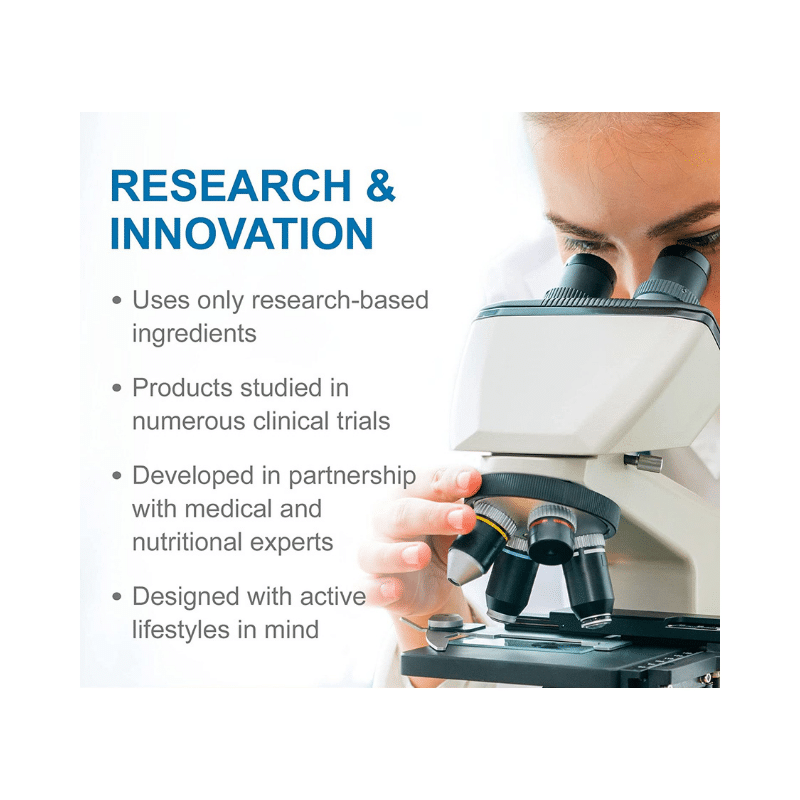 Unique formula to provide normal recovery support after exercise or activity of the joints and muscles. 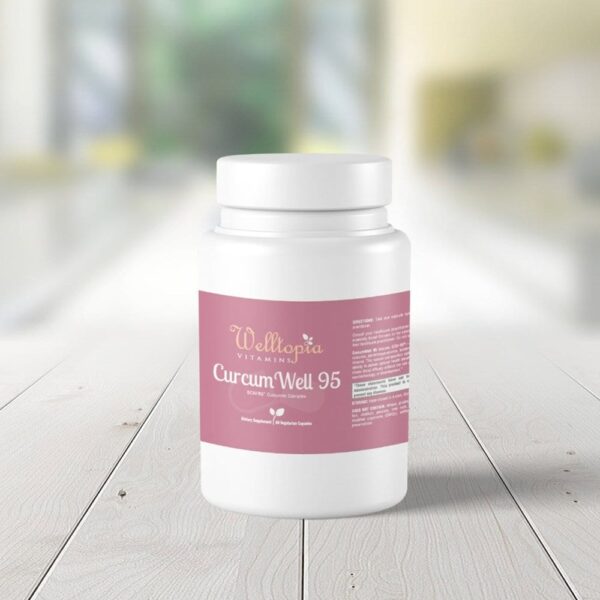 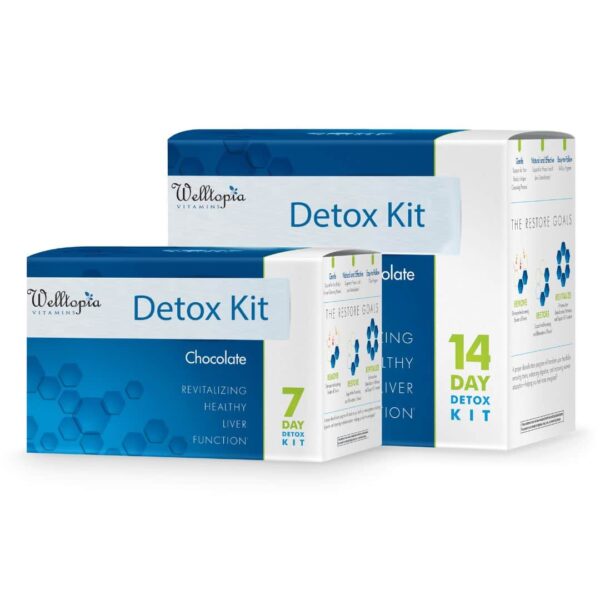 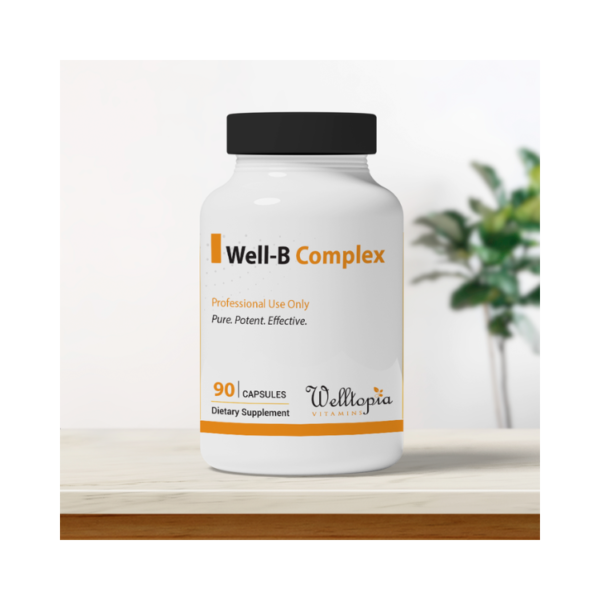 Boswellia-Turmeric Complex combined actions of these extracts helps support and protect the body’s connective tissues such as tendons, ligaments, and cartilage.

Boswellia serrata extract
Purified oleoresin from the Boswellia serrata tree, native to India, contains boswellic acids, which have been shown to be responsible for the tissue-protective actions of this extract.

Devil’s Claw extract
The tubers of this South African plant are rich in iridoid glycosides, in particular harpagosides. The harpagosides benefit connective tissue metabolism by supporting the immune response to physiological stressors.

Directions: Adults take two tablets daily or as directed by a healthcare professional. 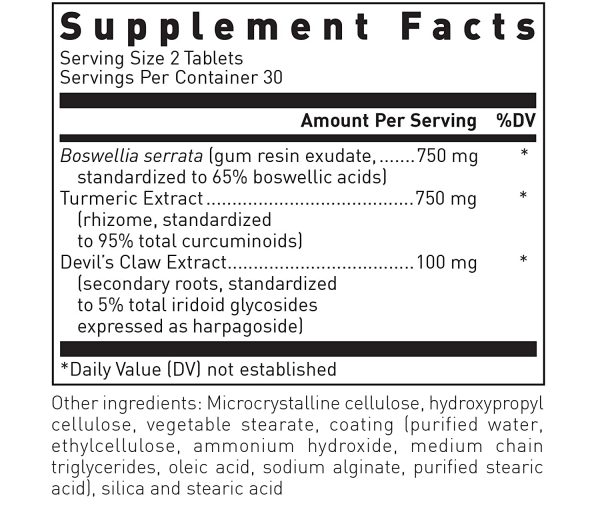