One night as we were about to close the pharmacy, a customer came by for his consultation session. He looked very upset and annoyed; I rushed to ask him if something was wrong! And he replied that his new doctor has prescribed to him a new aspirin that was no good at all! I asked him how, As I myself had sold him this aspirin!

He told me that ever since he started taking this aspirin he noticed that he is often so tired, dizzy and he even noticed some bruises on his arm and legs!

It was really strange because these symptoms rarely happen with this certain aspirin, we kept revising all the other meds and supplements he has been taking to see if any of them interacts with the aspirin! But no, everything seemed fine!

So where was the problem! And as we were discussing this issue, he kept clearing his throat and then he told me to wait a second till he grabs something from his car … He went to the pharmacy parking lot and got back with his thermal cup.

I asked him if he was having a cold or something … he replied no but he had been drinking this ginger lemon drink to boost his immunity and it works well! he has been drinking it for MONTHS! And he quoted: “It’s Like Love from first sight … It’s Magical”

And just like that, we found the missing puzzle piece. I slowly asked him if he had mentioned this magical drink to his doctor …

I explained to him how ginger and aspirin may be considered a forbidden love story because they may interact together and cause all these unwanted symptoms he has been noticing! So with a broken heart face, he asked me if there would be any alternatives, and we started a new discussion, but we’ll talk about this later.

So dear readers, Talk to your doctor before using ginger together with aspirin. Ginger products have been reported to cause bleeding in rare cases, and taking it with other medications that can also cause bleeding such as aspirin may increase that risk. You should seek immediate medical attention if you experience any unusual bleeding or bruising, or have other signs and symptoms

And please ALWAYS REMEMBER that:

It is important to tell your doctor or your healthcare provider about all other medications you use, including vitamins and herbs. Do not stop using any medications without first talking to your doctor. 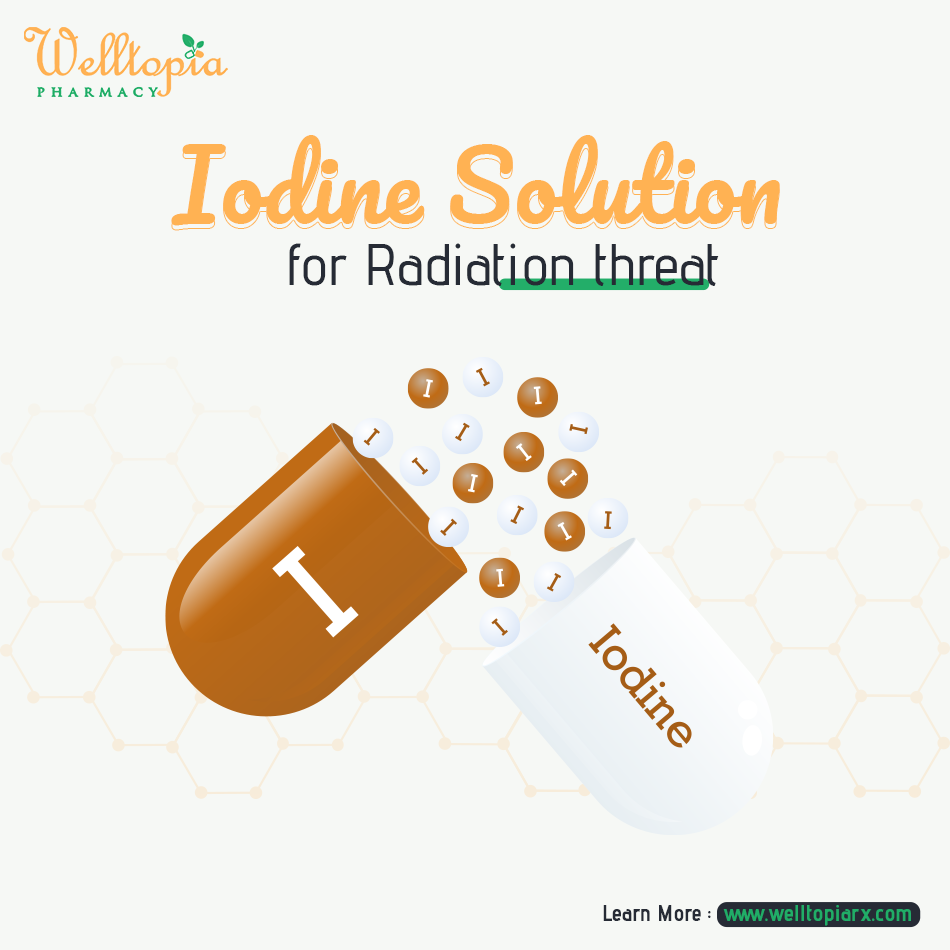 today I want to tell you about a patient who came to the pharmacy asking about an Iodine prescription.

At first I thought it was just an OTC supplement request that he wants for his thyroid support, But when I looked at the dose he requested it was like more than thousand times the dose recommended for OTC supplement

Thank You For Smoking?

Thank You For Smoking, No I don’t think so, but Did you ever wonder if smoking may have any benefits at all?! Well let me tell you this story and we’ll let you decide! So last year at a Thanksgiving gathering,[…]

One morning, after I had just opened the pharmacy, we received a phone call from an old lady who sounded very anxious and worried! We tried to calm her down[…]

A Cat In Trouble!

It was a busy afternoon at the pharmacy when we received a phone call from a cat owner. She was sad and desperately needed medication for her cat. An epilepsy[…]