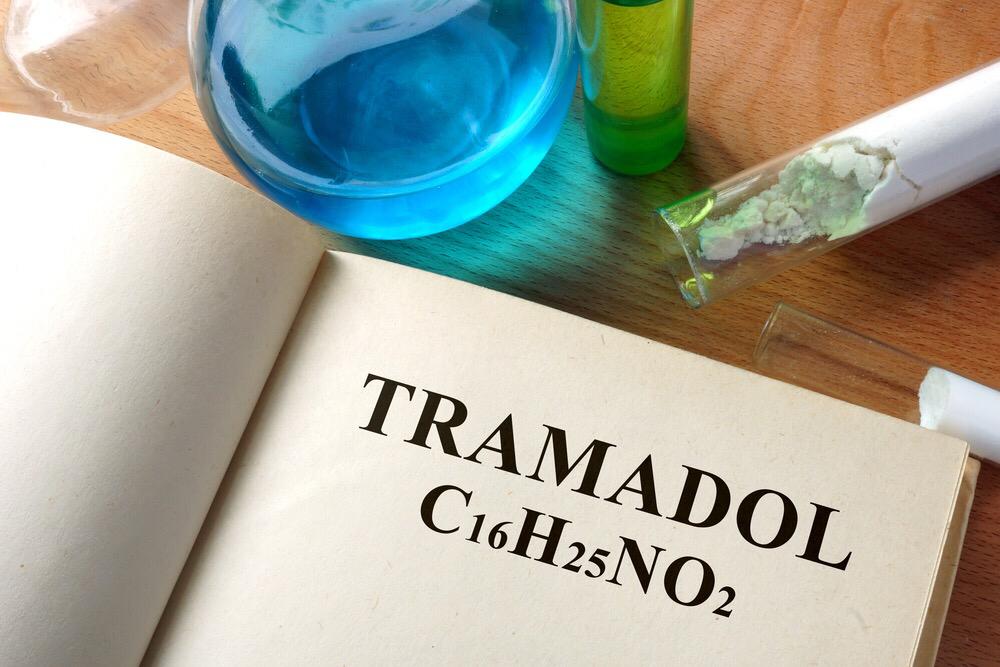 People feel pain for different reasons. Whether it’s acute or chronic, severe or mild, it’s still annoying and can sometimes make them at their wets’ end.
Tramadol is one of the commonly prescribed analgesics that made some concern since it’s an opioid that works on the central nervous system. Here is a breakdown of what Tramadol is, and the pharmacists’ advise about whether it should be a go-to for pain relief.

Tramadol, a commonly prescribed opioid analgesic, is a narcotic-like pain reliever that is used to treat moderate to severe pain in adults.

Tramadol is a centrally acting synthetic opioid analgesic agent, which means that it acts on the central nervous system to change how the patient tolerates and feels about the pain.

There are several forms of Tramadol. It can be taken orally or by injection. There is also an extended-release form to be taken for around-the-clock pain relief.

It’s recommended to save Tramadol as a last-line option to treat acute or chronic pain when the goal is to avoid using stronger opioids.

Questions have been growing about the safety of Tramadol, as the use of opioids continues to raise concern.

Generally, Tramadol is known to have low abuse potentials and fewer side effects than other stronger opioids like morphine. Yet, if not used correctly can lead to physical and psychological dependence, overdose and the overdose is known to be associated with significant morbidity and mortality.

Taking higher doses of Tramadol than the recommended can lead to a higher risk of seizures, serotonin syndrome, and hyponatremia, especially for patients with a seizure disorder or taking other opioid medications.

Who Should Avoid Taking Tramadol?

Tramadol should be avoided by pregnant women. If a pregnant woman takes Tramadol, it can lead to life-threatening withdrawal symptoms in the newborn.

Tramadol can pass into the breast milk leading to fatal side effects in the nursing baby.

It should not be given to any children under 12 and most teenagers under 18.

Also, it should be avoided if the patients suffer from severe asthma, or breathing problems, blockage in the stomach or the intestine, or has recently used alcohols, sedatives, tranquilizers, or narcotic medications.

How to take Tramadol?

When Tramadol is needed, it’s recommended to take the least dose possible for short periods.
If no effect has taken place regarding the pain or the function, it’s advised to reduce the dose by 10% every week.

Dose: a maximum daily dose is 400 mg to reach about the same opioid effect as 40mg of morphine.

Do you have any further questions? please contact our pharmacy and Ask Omar at 262-429-9429 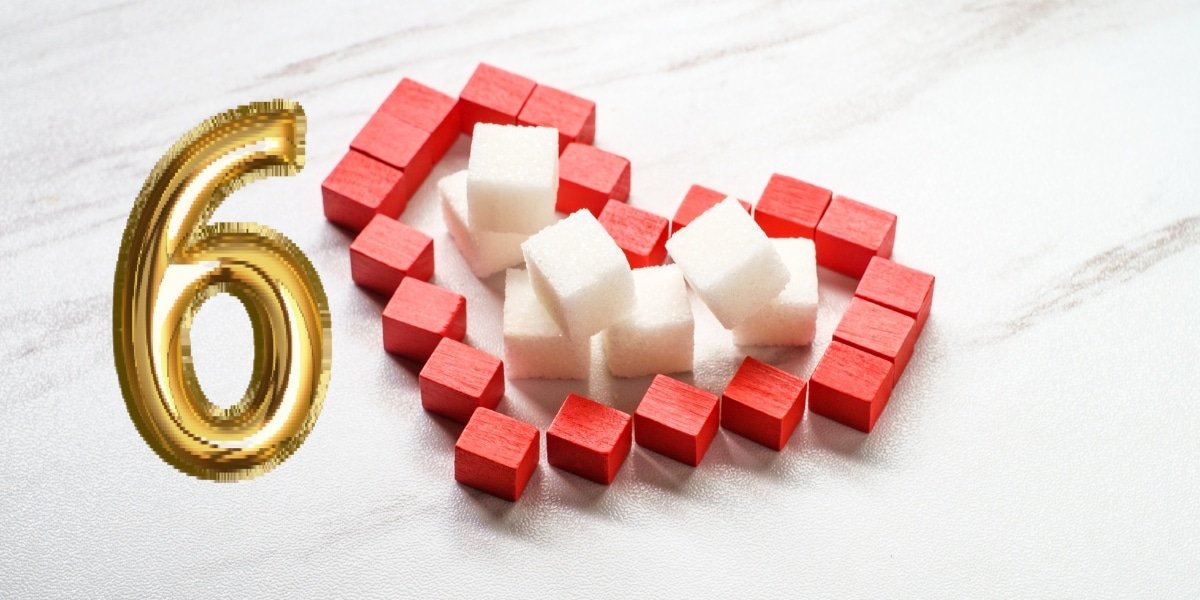 Are Supplements to Lower Blood Sugar and Cholesterol Going to Rescue You?! Patients with high blood sugar and cholesterol levels may feel afraid as they are at higher risk of many[…] 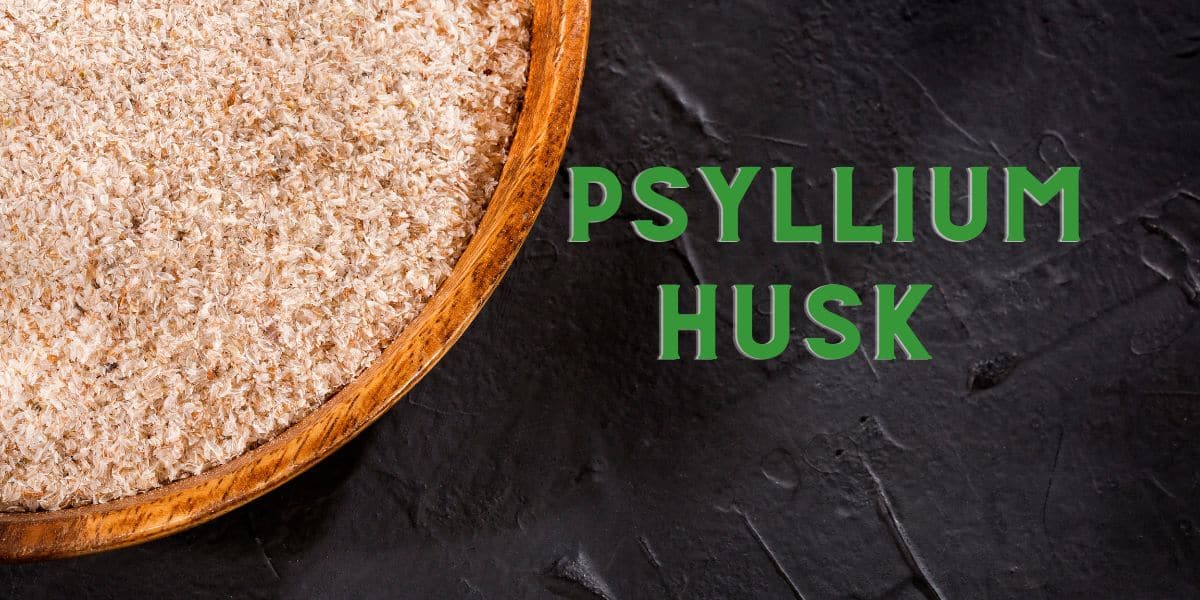 What Is Psyllium Husk? Psyllium husk is a dietary supplement derived from the fiber-rich outer coating of the Plantago ovata plant. It is often used as a natural laxative but[…] 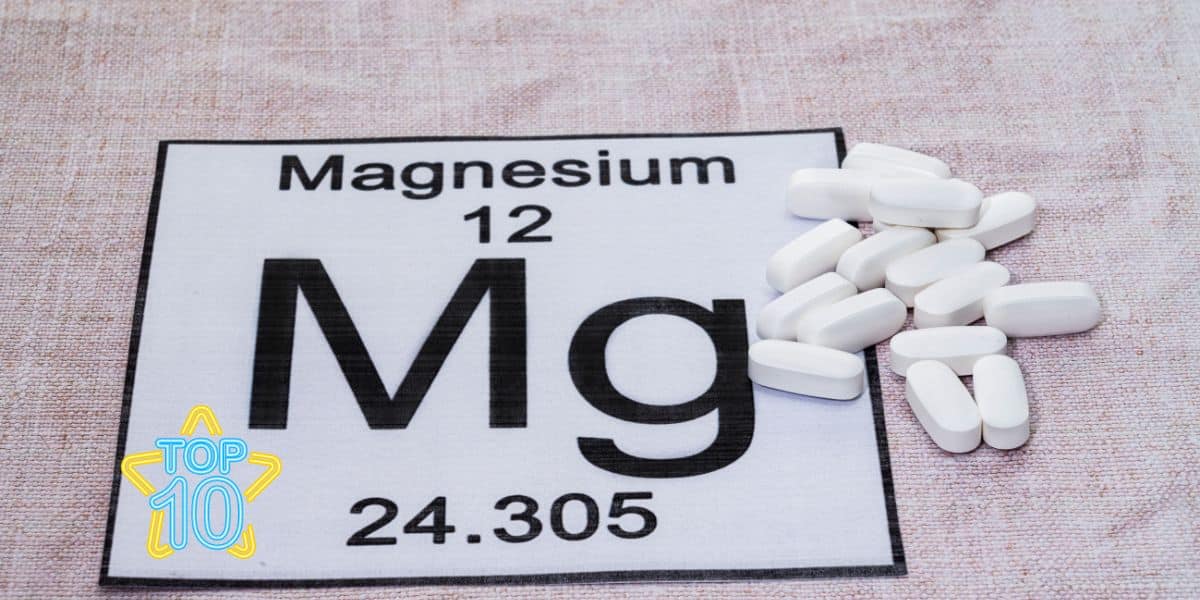 The Top 10 Benefits Of Magnesium Supplement

Overview Of Magnesium Supplement Magnesium is an essential mineral that plays a key role in many bodily functions and is often sourced through dietary means like whole grains, nuts, and legumes. Surprisingly,[…] 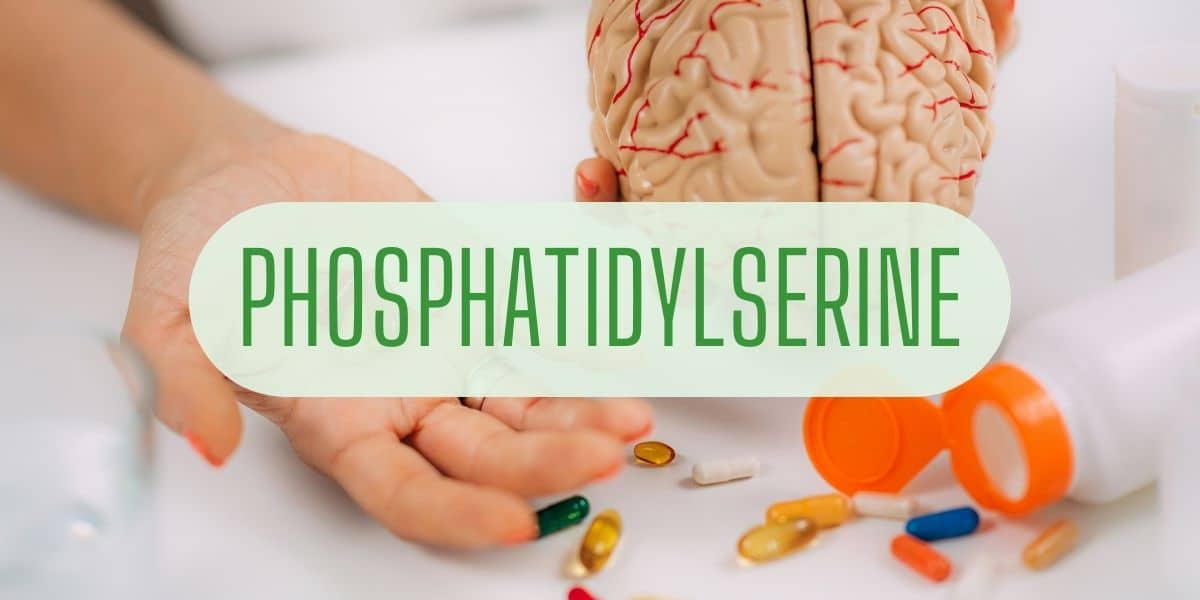